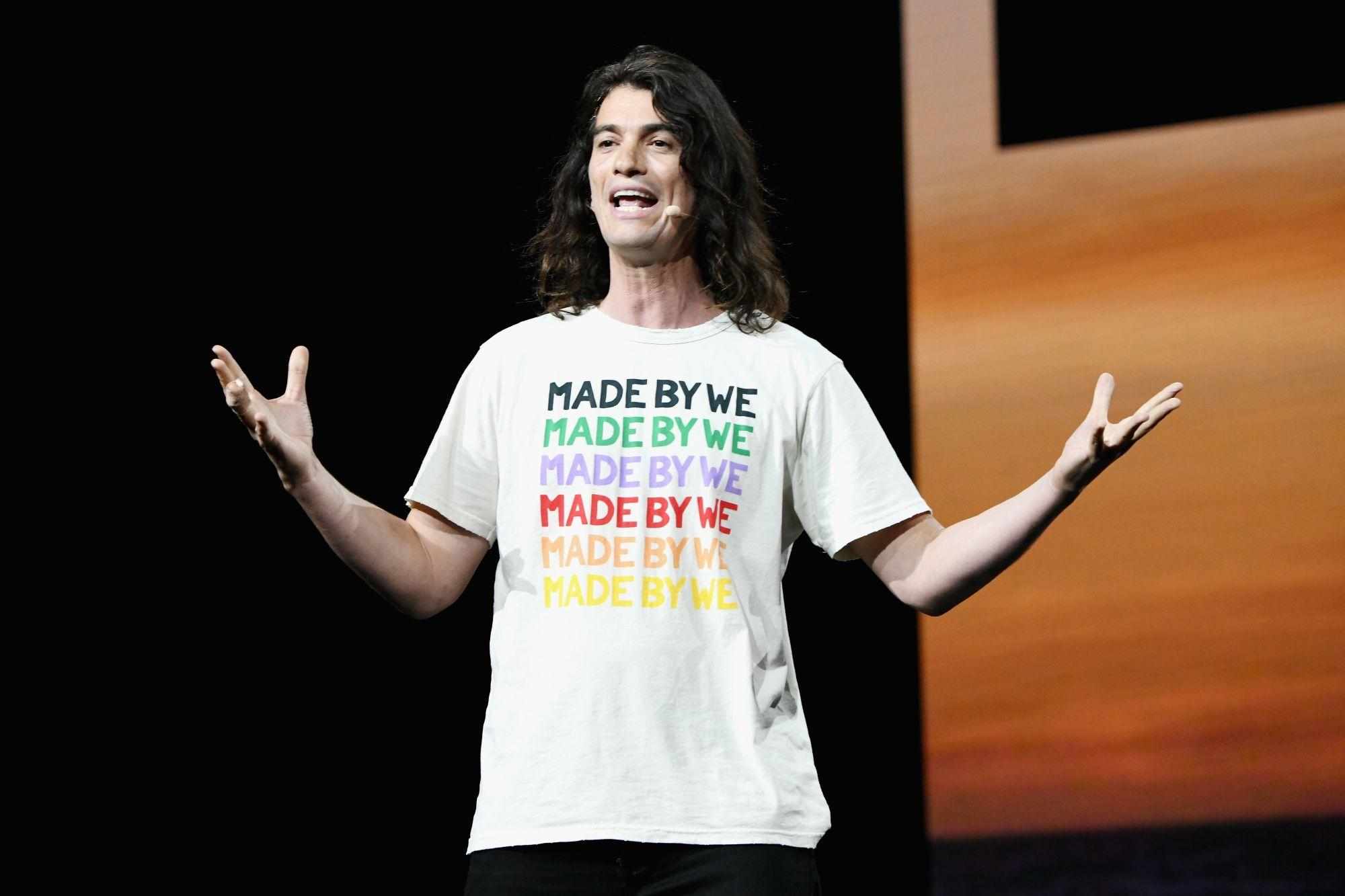 (Bloomberg) — Adam Neumann extracted more wealth than previously thought from his tumultuous time at WeWork, according to a new book about the co-working giant and its co-founder.

Entities controlled by Neumann have made more than $2.1 billion from the company since its founding, including stock sales, cash settlement payments and WeWork shares—all while the company burned through more than $11 billion and laid off thousands of workers after its failed attempt at an initial public offering in 2019, according to recent company filings as well as reporting from The Cult of We: WeWork, Adam Neumann and the Great Startup Delusion, a book set to be released Tuesday by Wall Street Journal reporters Eliot Brown and Maureen Farrell.

Part of that $2.1 billion total comes from We Holdings LLC, an entity controlled by Neumann, which sold shares of WeWork in almost every funding...read more...