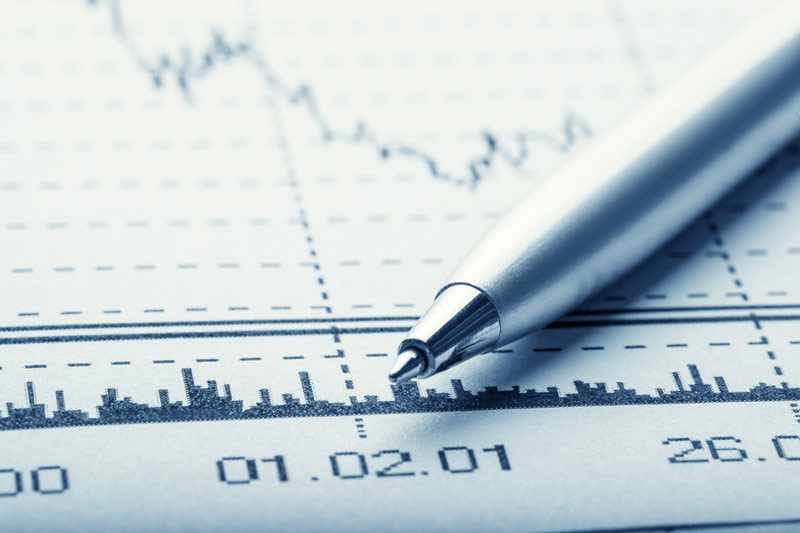 LONDON (Reuters) – Love him or hate him, it’s hard to accuse Nigel Farage of being boring or predictable – and Britain’s Brexit champion has blindsided his critics once again.

Fresh from leaving politics, the most high-profile face of the campaign to leave the European Union has joined the advisory board of a Dutch carbon offset company aiming to plant three trillion trees by 2030.

It may seem an unlikely career choice for a man who has been scathing about wind power, criticised some environmental campaigners for what he called climate alarmism and declared war on the “woke agenda”.

Yet Farage said the attraction of the new role, as an adviser and spokesman with Amsterdam-listed carbon offset company Dutch Green Business (DGB), was about conservation and nature rather than just combating climate change – on which he says the science is still...read more...