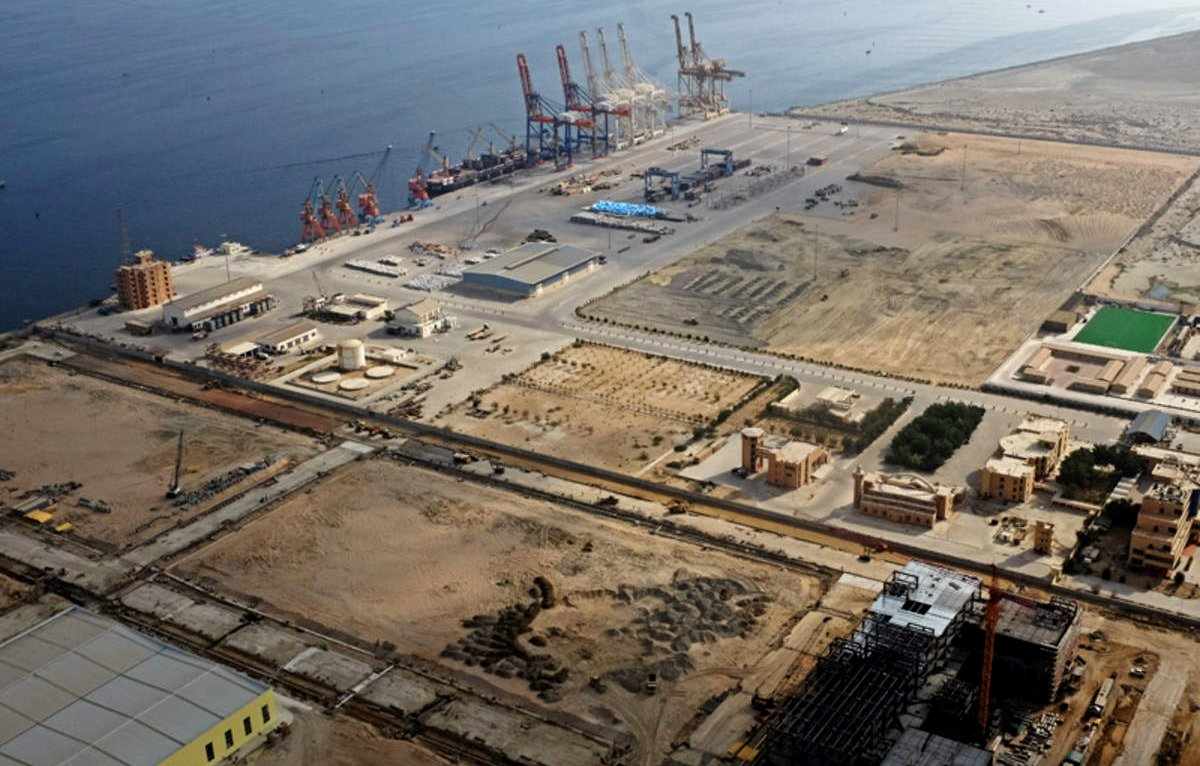 KARACHI:Â A top Pakistani official has said that a proposed $3.5 billion coastal development project in the port city of Karachi is part of the China-Pakistan Economic Corridor, denying that the focus of the multibillion-dollar project was being shifted from Gwadar to Karachi. Gwadar, in the southwestern province of Balochistan, is the crown jewel of Chinaâs more than $60 billion CPEC investment in Belt and Road Initiative projects in Pakistan. The plan was to turn Gwadar into a trans-shipment hub and megaport to be built alongside special economic zones from which export-focused industries would ship goods worldwide. A web of energy pipelines, roads and rail links would connect Gwadar to Chinaâs western regions. However, growing insecurity and a rise in attacks by militants in Balochistan has rattled China, which has publicly demanded that Pakistan improve security for Chinese workers. Nine Chinese were killed this year in northwest Pakistan in an attack on a bus carrying them to a construction site. In a separate attack, a convoy of Chinese officials was targeted by a suicide bomber in Gwadar. Thus, the announcement last month by Pakistan and China to include the Karachi Coastal Comprehensive Development Zone in the CPEC framework unleashed frantic