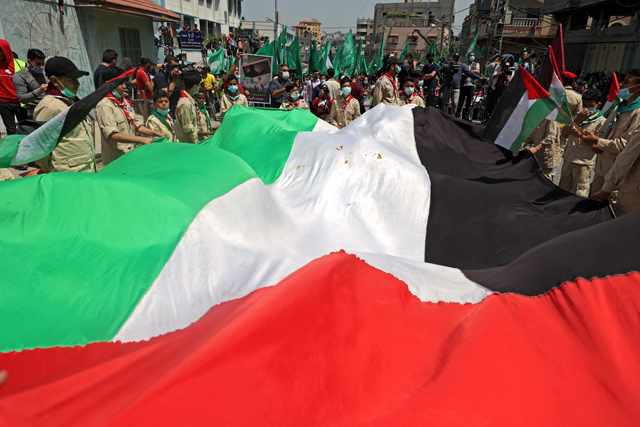 Abbas last week declared that legislative and presidential polls set for May and July respectively, which would have been the first Palestinian elections in 15 years, should not be held until Israel guaranteed voting could take place in occupied East Jerusalem.

But even before he announced the delay, Abbas’ critics forecast that he might use the complex Jerusalem issue as pretext to put off a vote in which Fateh faced setbacks.

Khalil Shikaki, director of the Palestinian Centre for Policy and Survey research, told AFP the 85-year-old Palestinian president had now confirmed those suspicions.

"It is clear that this [delay] is more about the expectation of the outcomes of the elections rather than the issue of Jerusalem," Shikaki said.

Fateh, which controls the Palestinian Authority based in the occupied...read more...