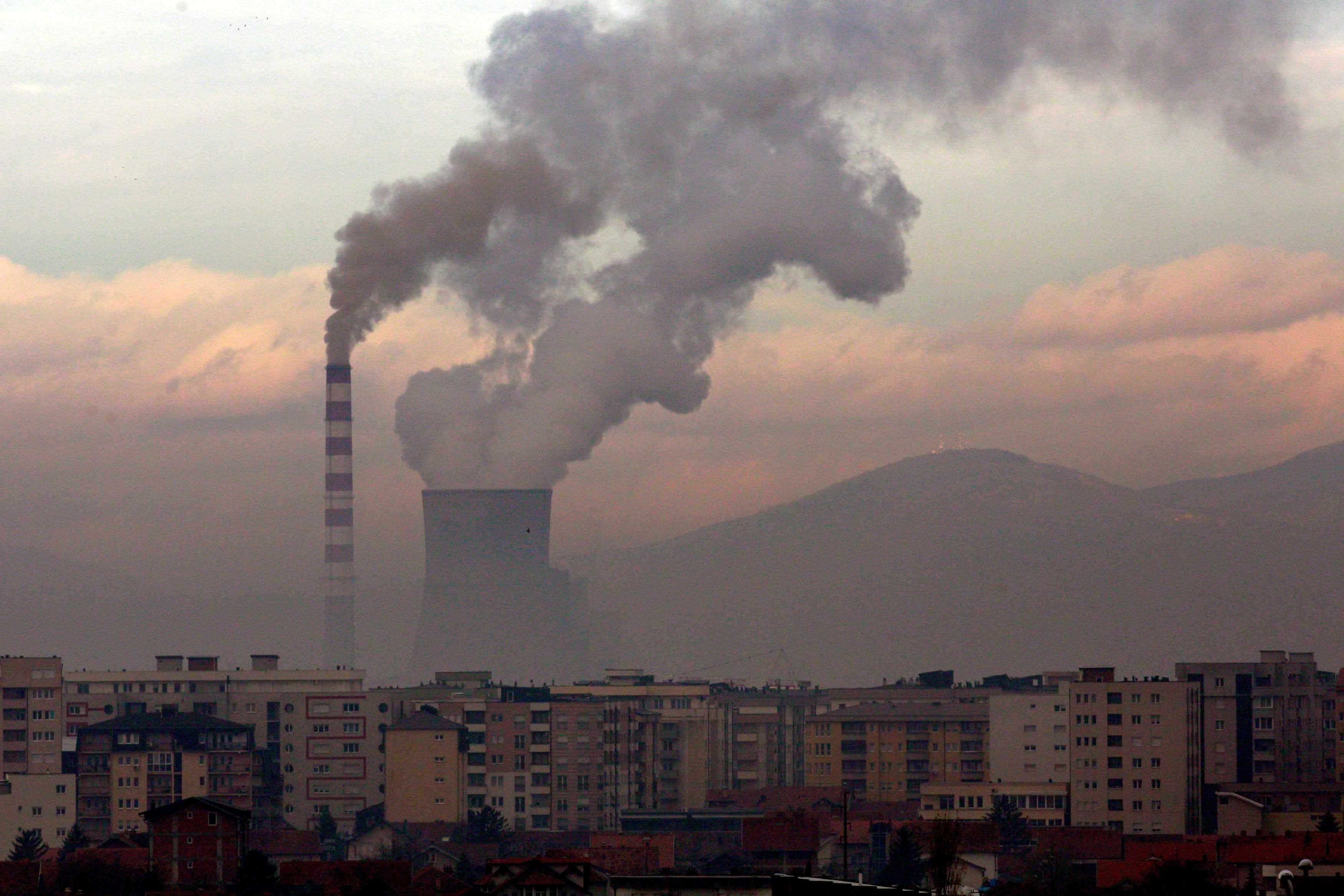 While that’s still the goal, all eyes are now on 2030, according to Christiana Figueres and Tom Rivett-Carnac, who worked at the United Nations Framework Convention on Climate Change where they secured the signatures of almost 200 country leaders to join the Paris Agreement. They went on to co-founder Global Optimism, the organization with which Amazon partnered to launch The Climate Pledge, a public commitment for companies to get pledge to transition toward net zero emissions.

When the Paris Agreement was inked in 2015, the deadline of note was 2050. The goal to limit global warming called on all countries to decrease their greenhouse gas emissions “to achieve a climate neutral world by mid-century,” according to the United Nations.

Why 2030? This is “the cutoff date by which time we basically will be already choosing between a world of constant and increasing destruction and human misery or a world that is actually much much better than what we have now,” says Figueres.

Related to: Climate Paris Leaders Accord