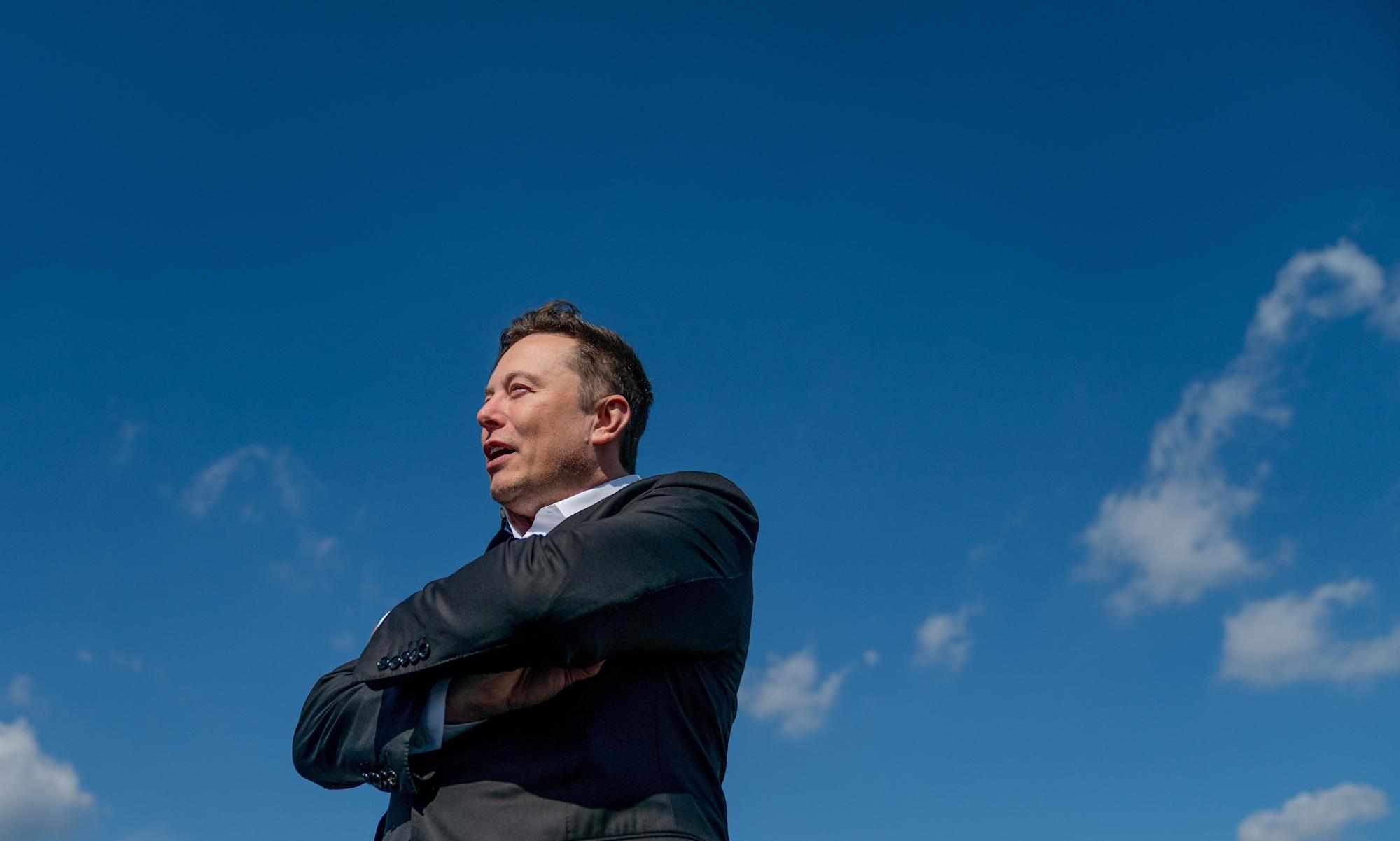 The 25 richest Americans, including Jeff Bezos, Warren Buffett and Elon Musk, paid a “true tax rate” of just 3.4% between 2014 and 2018, according to an investigation by ProPublica, despite their collective net worth rising by more than $400bn in the same period.

The report by the non-profit news organization exposes the US tax system as income and wealth inequality continues to widen.

ProPublica used Internal Revenue Service data to dive into the tax returns of some of America’s wealthiest and most prominent people. It found that in 2007 Bezos, the founder of Amazon and already a billionaire, paid no federal taxes. In 2011, when he had a net worth of $18bn, he was again able to pay no federal taxes – and even received a $4,000 tax credit for his children.