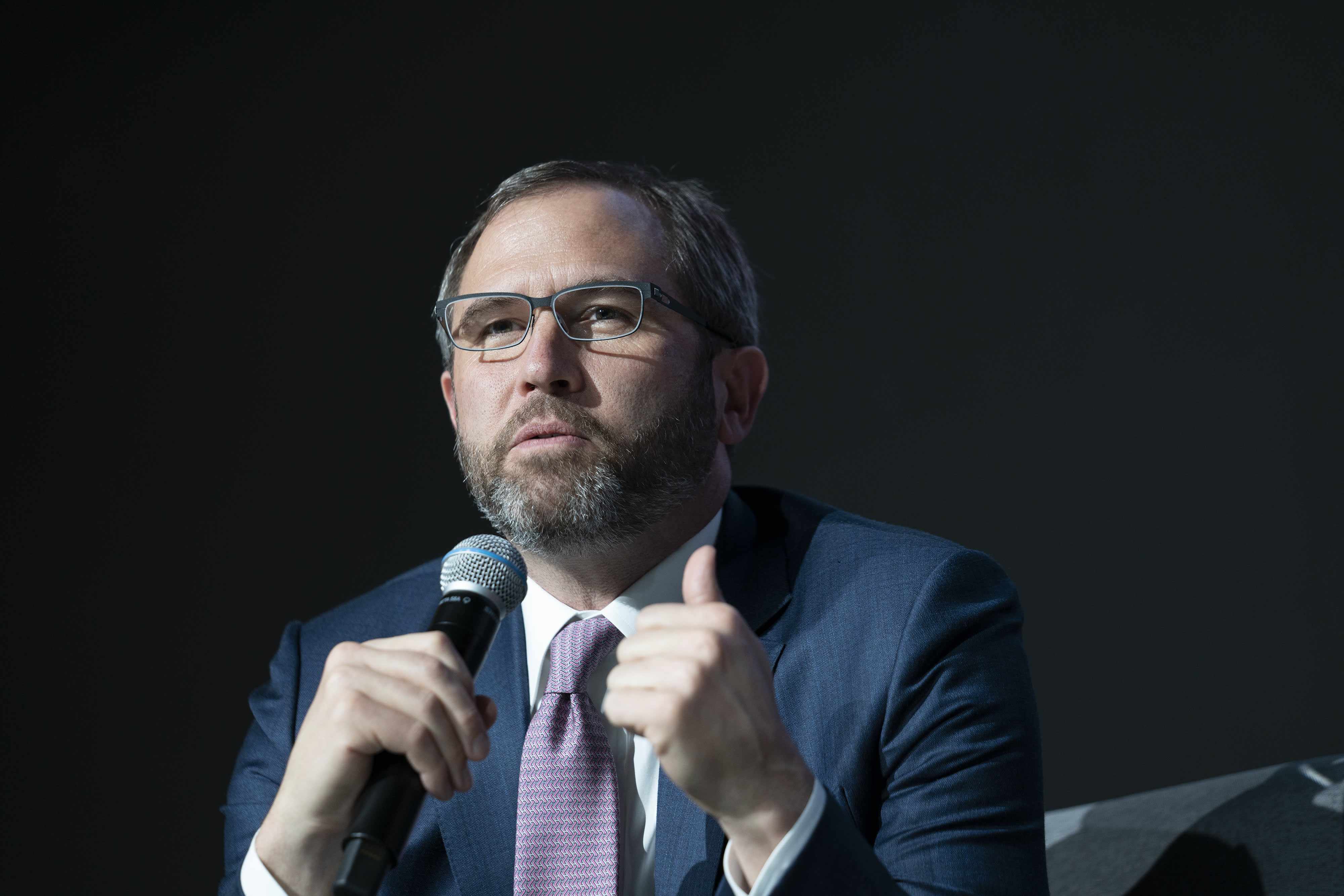 Blockchain start-up Ripple said Tuesday it had appointed former U.S. Treasurer Rosie Rios to its board, as the company battles a lawsuit from the Securities and Exchange Commission.

Ripple said Rios, the 43rd treasurer of the U.S.

who served under Barack Obama, would join its board of directors while it has also hired fintech executive Kristina Campbell, previously an executive at fintech firms Green Dot and PayNearMe, as its chief financial officer.

“I’ve dedicated my career to financial inclusion and empowerment, which requires bringing new and innovative solutions to staid processes,” Rios said in a statement.

“Ripple is one of the best examples of how to use cryptocurrency in a substantive and legitimate role to facilitate payments globally.”

Related to: Ripple Treasurer Board Legal