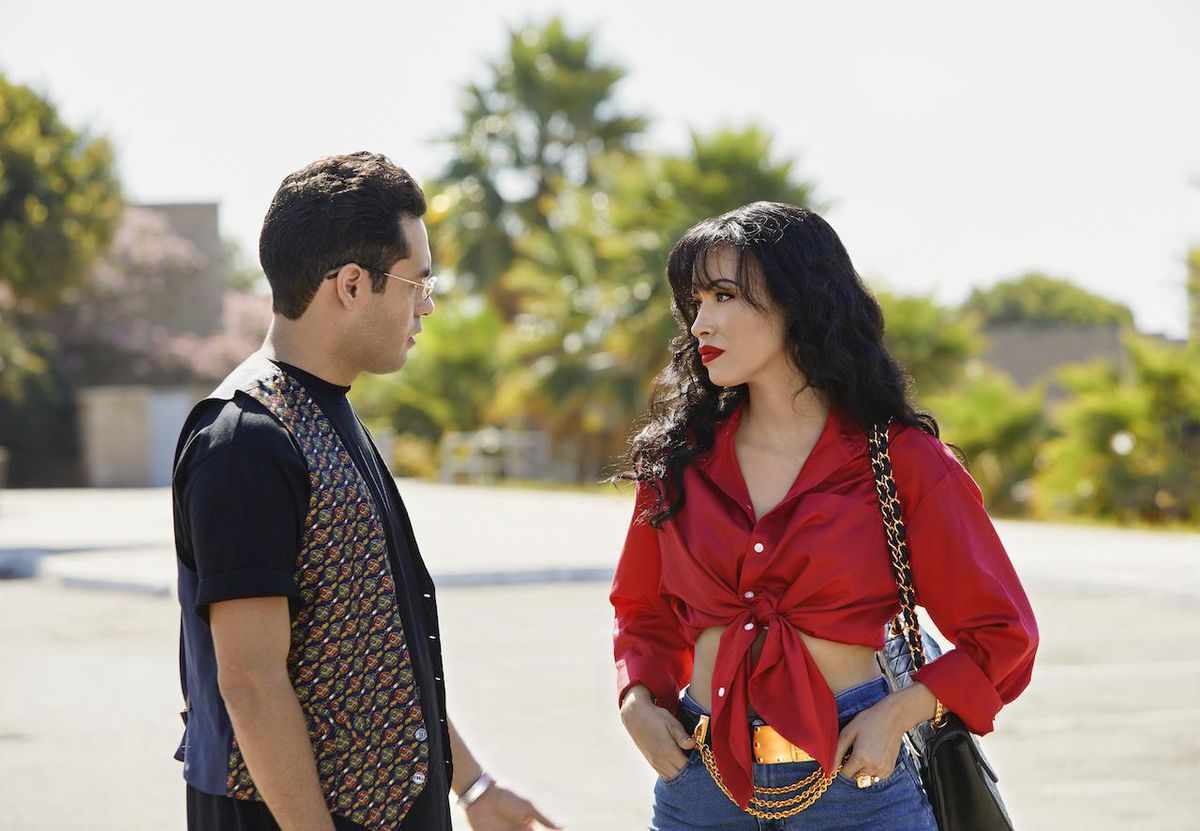 Gabriel Chavarria and Christian Serratos talk about ‘Selena: The Series’ on Netflix.

Photo by Sara Khalid for Netflix.

Selena Quintanilla-Pérez would have celebrated her 50th birthday this year.

Instead, she remains forever frozen in time as the vivacious, beautiful, gifted Queen of Tejano Music that she was at the time of her death at just 23 years-old on March 31, 1995.

The nine-episode second part premieres today, exactly five months after part one premiered in December. The first part, also nine episodes, focused on the Quintanilla family’s early years and musical start. Before the world knew Selena’s name she was a young girl from Texas with big dreams...read more...