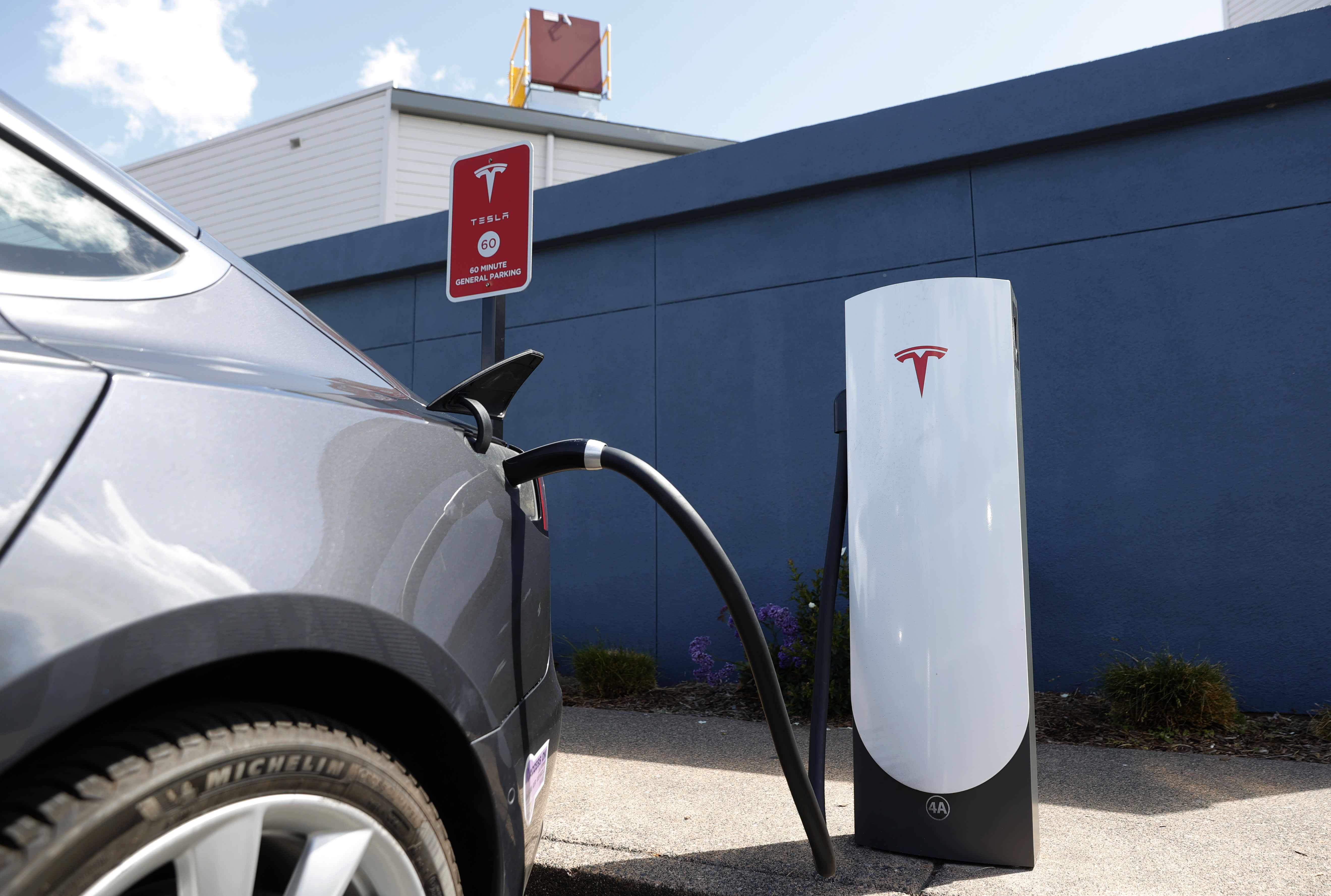 Shares of mining giant jumped 3% in Australia on Thursday morning, after the company announced it will be supplying nickel to electric carmaker . In a statement on Thursday, BHP said one of its mines based in Western Australia, Nickel West, will be supplying the world's largest electric vehicle maker with nickel, a key raw material used in EV batteries. "Demand for nickel in batteries is estimated to grow by over 500 per cent over the next decade, in large part to support the world's rising demand for electric vehicles," BHP Chief Commercial Officer Vandita Pant said in a statement. BHP currently derives most of its earnings from iron ore, used predominantly to make steel. While there were no specifics on the deal amount, that it expects to spend more than $1 billion a year on raw materials for batteries from Australia, citing the country's responsible production practices, according to Reuters. BHP claims to be one of the most sustainable and lowest carbon emission nickel producers in the world. to global battery material suppliers, according to its website. It has also almost finished building a new plant which will produce nickel sulphate, a material used in the lithium-ion batteries that