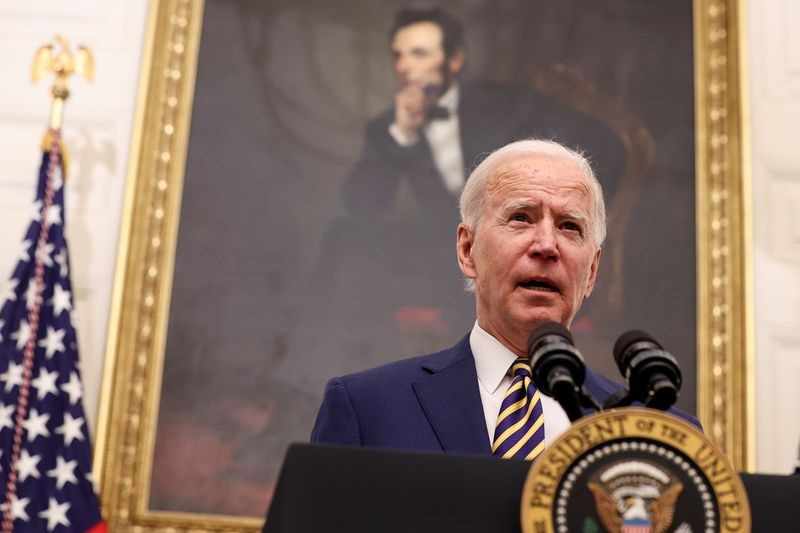 (Bloomberg) — Group of Seven leaders braved drizzly beachside weather on the Cornish coast in southern England for a traditional “family” photo at the start of their annual summit, before the meeting formally got underway with a discussion on boosting the global economy after the pandemic.

This is the final G-7 for Angela Merkel after 16 years as German Chancellor (she is stepping down after an election in September), risking the prospect of next year’s gathering in Germany being a male-only affair. She was first to walk out for the photo, standing on the front right of the podium.

Standing in the back row were Japan’s Yoshihide Suga and Italy’s Mario Draghi, attending for the first time as leaders. Still, Suga has attended...read more...