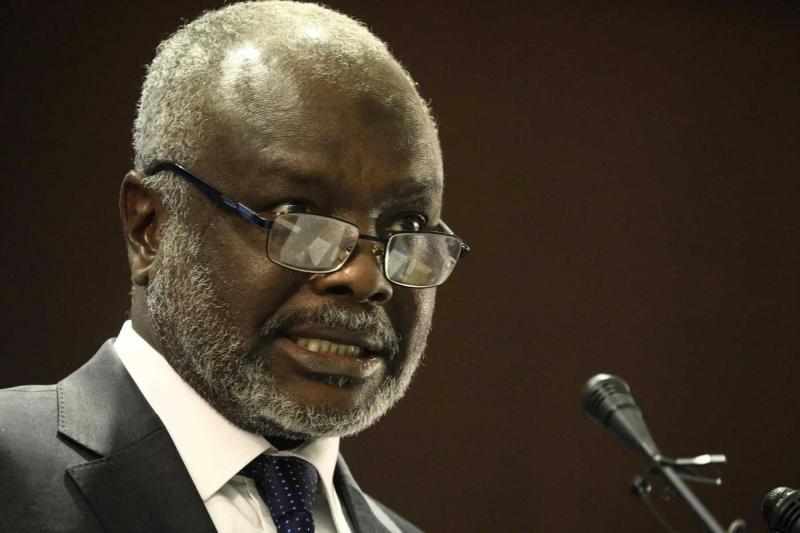 Sudan will seek relief from wealthy Gulf Arab nations, aiming to get as much as 60% of the African country’s $30 million debt to them written off, the Sudanese finance minister said.

Ibrahim said Khartoum would also ask Saudi Arabia, the United Arab Emirates and Kuwait to reschedule Sudan’s remaining debt for 16 years. The talks would also focus on a six-year grace period for debt payments, he said.

The Paris Club, a group of 22 nations that lend to governments in need, on Friday urged other lenders to provide similar debt forgiveness to Sudan, which is in a fragile transition to democracy following a 2019 popular uprising that led to the military’s ouster of longtime autocrat Omar al-Bashir.

The club also agreed to reschedule Sudan’s remaining $9.4 billion in debt to the group.