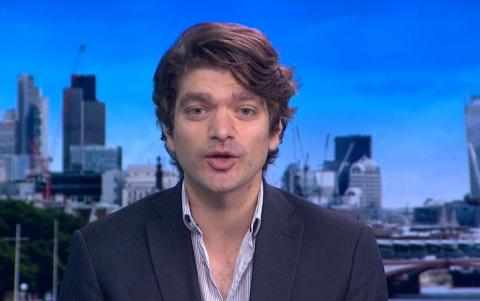 Around 100 years ago, the UK fumed as the wealthy Vestey brothers shifted their family business to Argentina to escape the long arm of London tax collectors. As the multinational used ever-more-elaborate schemes to shuffle profits, including creating a trust in Paris, the authorities likened attempts to tax the Vesteys to “trying to squeeze a rice pudding.” The relevant loophole, which outraged the public, wasn’t closed until the 1990s.

Today’s rice-pudding squeezers have a new breed of multinationals in sight: Tech companies such as Amazon.com Inc. and Facebook Inc.

that sell their services to consumers around the world yet pay little or nothing in tax.

Part of the problem is a global system rife with low-tax jurisdictions and smart advisers helping firms devise ingenious Vestey-esque ways to pay as little as possible. But it’s also about the system’s failure to adapt to the digital age.