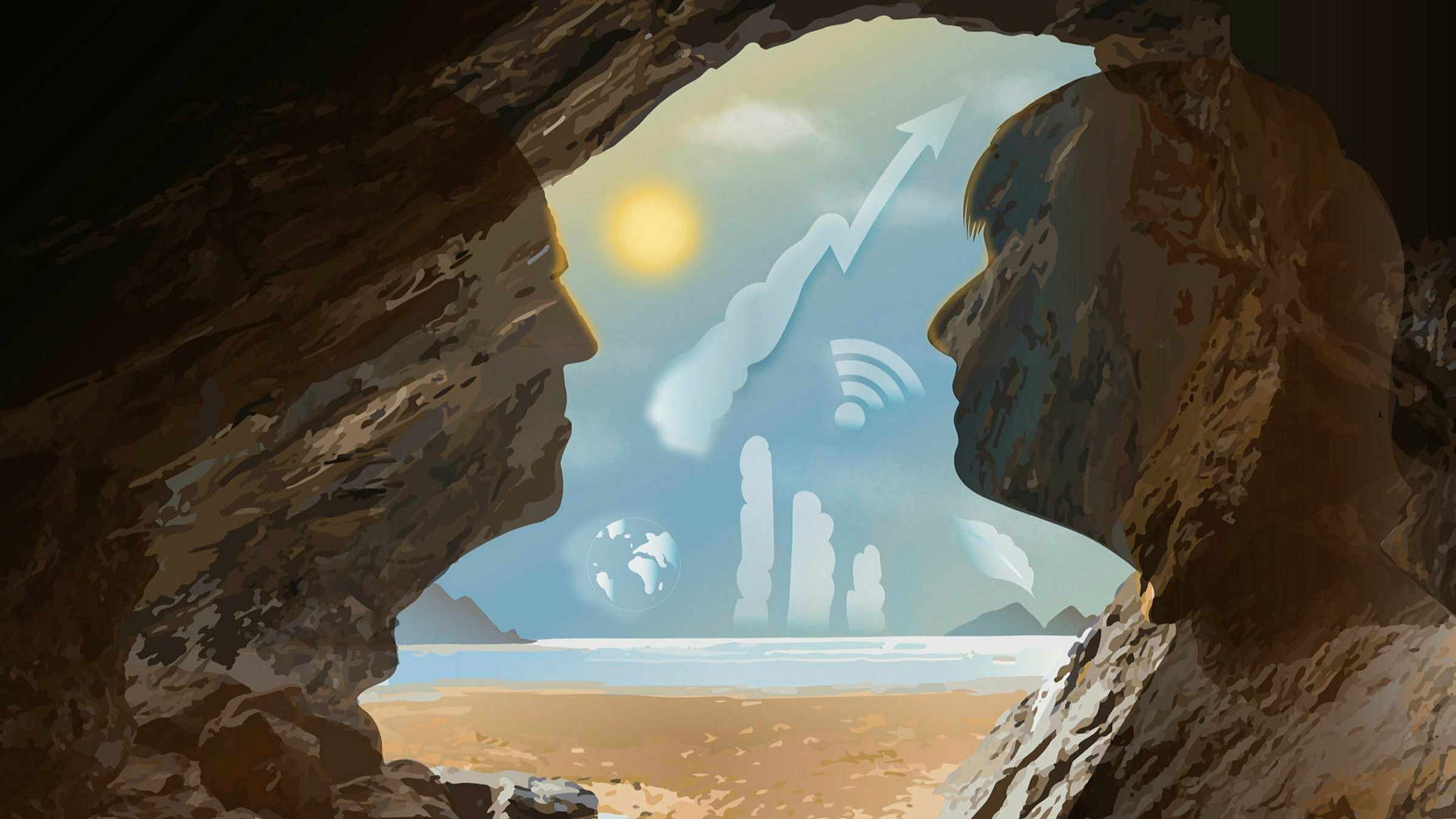 Three decades ago, the British economist John Williamson coined the phrase “Washington consensus” to describe a collection of free-market, pro-globalisation ideas that American leaders (among others) were promoting around the world.

Now, however, a new tag is in the air: the “Cornwall consensus”.

Don’t laugh. That is really the title of an advisory memo circulated ahead of the G7 leaders meeting in Cornwall on Friday. Written by a committee of academics and policymakers from each of the seven countries, it sets out an “ambitious agenda to build forward better from the pandemic”.

The document contains some vague and grandiose-sounding ideas, such as “greater equity and solidarity in global health responses”.

But it also makes more detailed proposals, such as the creation of “a ‘Data and Technology Board’ akin to the Financial Stability Board” to oversee the global internet and a “CERN (European Organization for Nuclear Research) for climate technology”.

Either way, the memo suggests that the recent G7 corporate tax accord should herald a...read more...