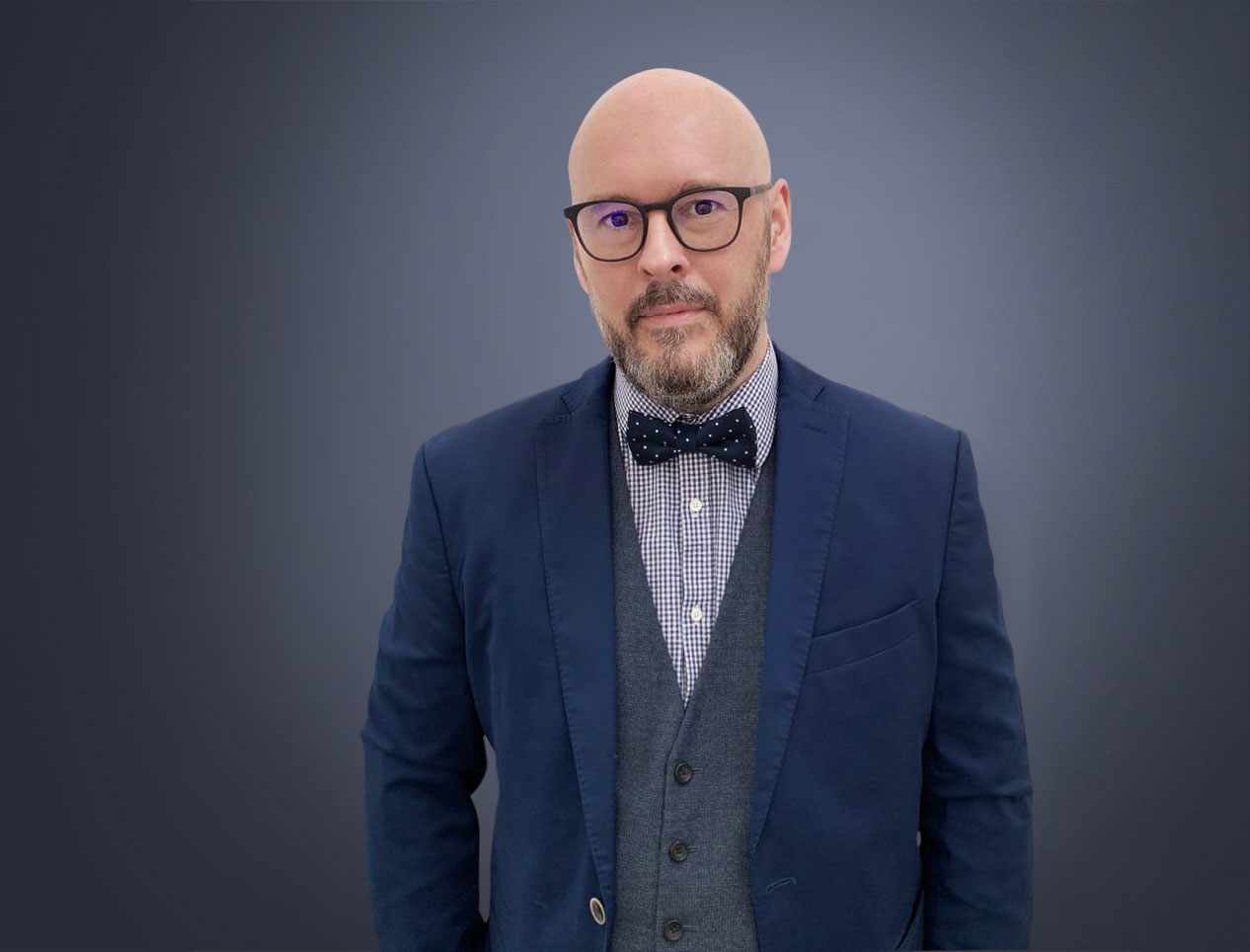 It was almost deafening, the cacophony of noise in the run-up to Monday, March 8 as companies jostled to prove their diversity credentials on International Women’s Day. It came via WhatsApp, phone calls and emails, the offers of interviews and articles from women blazing trails, the caveat being they must run on the day to capture a market share of the conversation around the much publicised day.

So fierce was the appetite for coverage on IWD that one company sent in two columns, one from a brilliant global female leader the other from a regional male manager, we resisted the implied suggestion from one of the two PR companies involved to drop the woman.

I won’t lie though, we did accept many submissions as many of the authors were inspiring, intelligent and deserved their space on Arabian Business. We created an IWD takeover of the homepage which attracted tens of thousands of readers.

Egypt to award operation of new trains to international companies