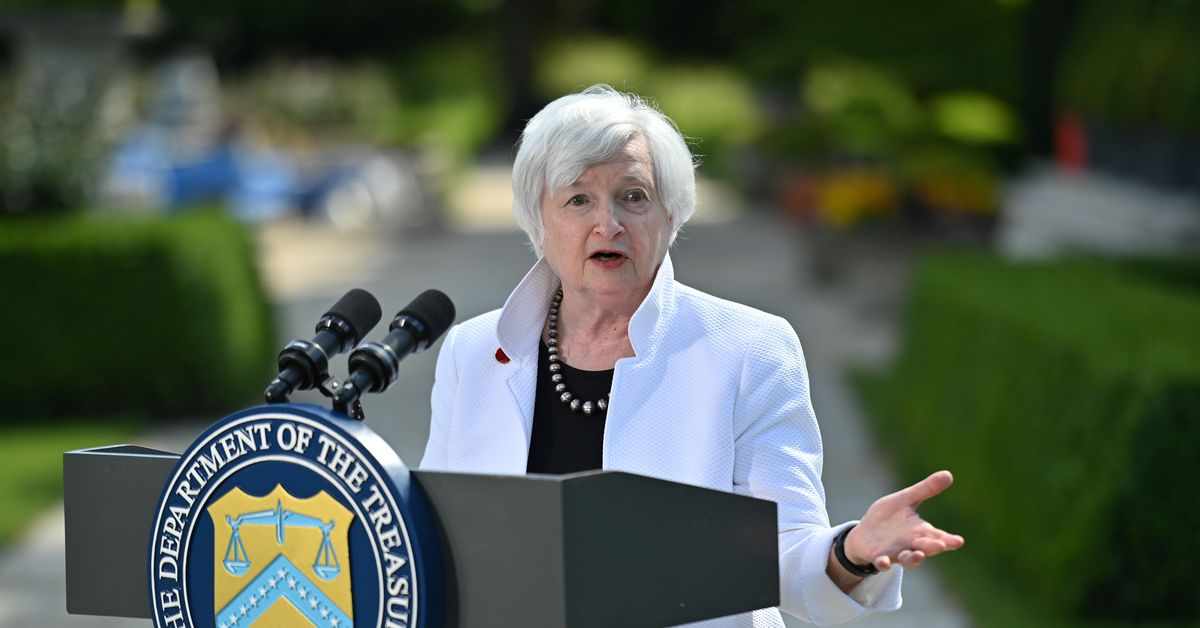 The opposition from Republicans may push President Joe Biden to attempt to use budget procedures to pass the initiatives with only Democratic votes.

It left lawyers and tax experts in Washington wondering whether it could get done without crafting a new international treaty, which requires approval by a two-thirds majority in the evenly split 100-member Senate.

“It’s wrong for the United States,” Republican Senator John Barrasso said of the tax deal struck on Saturday by finance ministers from the G7 wealthy democracies.

“I think it’s going to be anti-competitive, anti-U.S., harmful for us as we try to continue to grow the economy and certainly at a time when we’re coming out of a pandemic,” Barrasso, who chairs the Senate Republican Conference, told...read more...