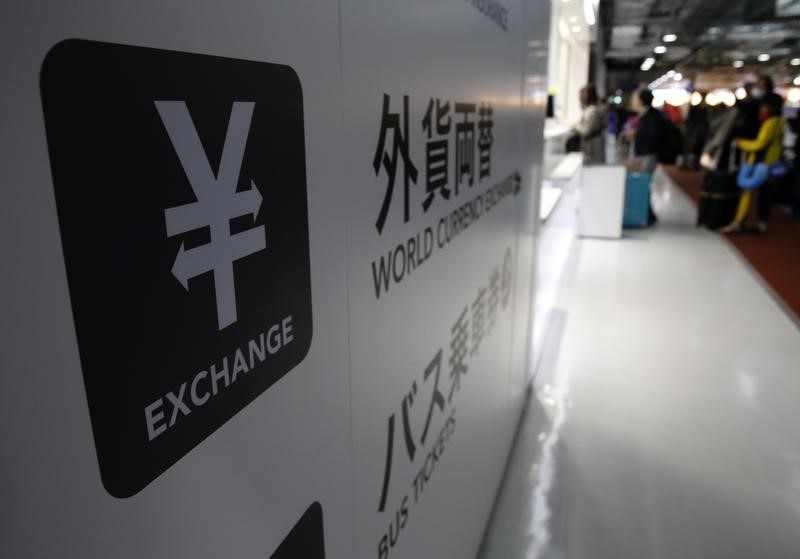 © Reuters. A truck drives past a defaced ‘Welcome to Northern Ireland’ sign on the Ireland and Northern Ireland border reminding motorists that the speed limits will change from kilometres per hour to miles per hour on the border in Carrickcarnan, Ireland, March 6,

LONDON (Reuters) – Britain on Wednesday demanded a new deal from the European Union to oversee post-Brexit trade involving Northern Ireland but shied away from unilaterally ditching part of the divorce deal despite saying its terms had been breached.

“We cannot go on as we are,” Brexit minister David Frost told parliament.

“We see an opportunity to proceed differently, to find a new path to seek to agree with the EU through negotiations, a new balance in our arrangements covering Northern Ireland, to the benefit of all.”