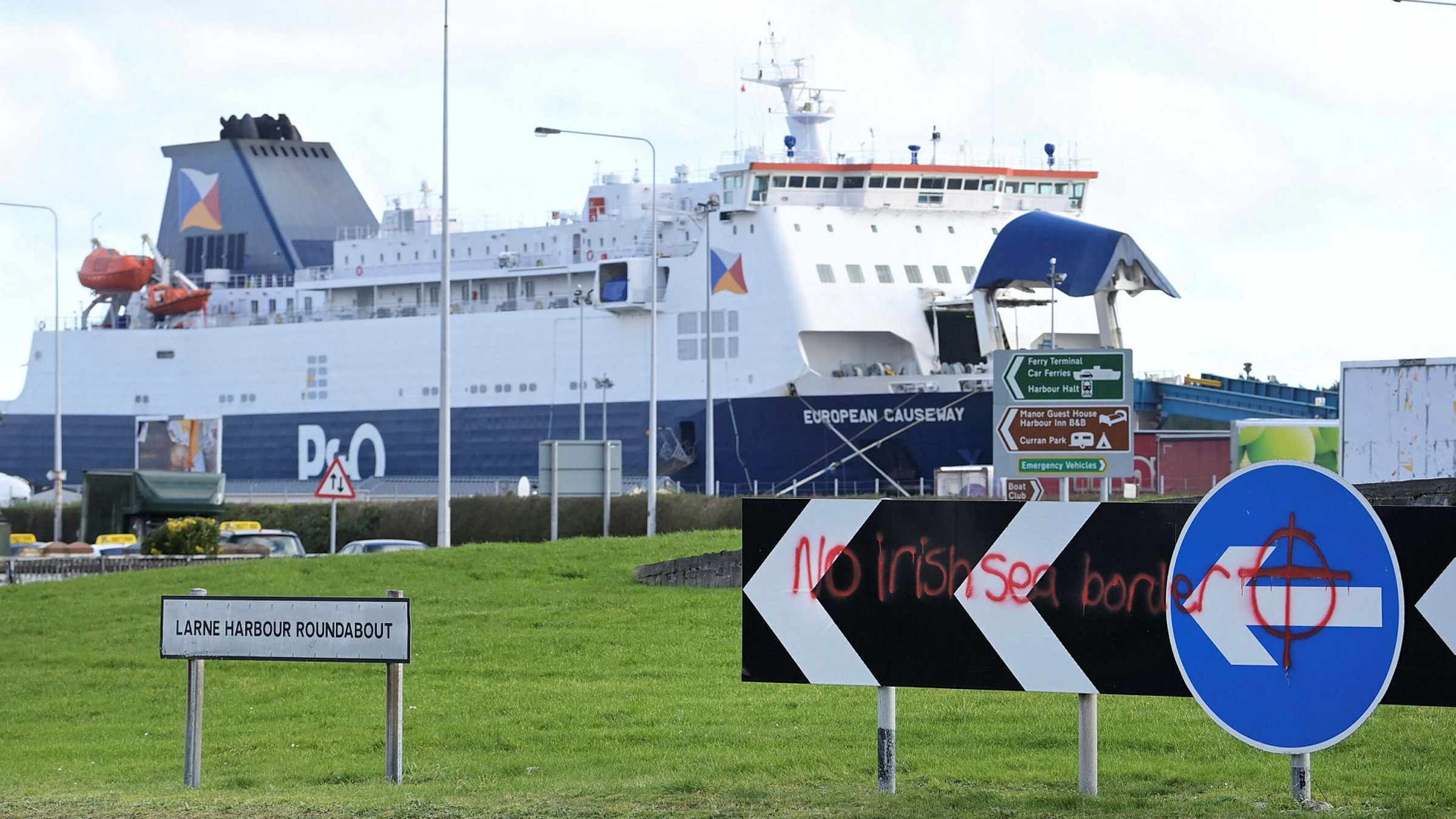 The UK will on Wednesday put itself on a collision course with Brussels by unveiling a new set of demands that would radically overhaul post-Brexit trading arrangements between Great Britain and Northern Ireland.

In a move that officials called a “wholesale change of approach”, Lord David Frost, Cabinet Office minister, will outline a strategy that seeks to eliminate most of the checks on the Irish Sea trade border that came into force in January.

And in a warning that Britain could suspend the Northern Ireland protocol in its Brexit deal with the EU if the bloc does not give way, Frost will claim the UK is already within its rights to activate the Article 16 override clause in the agreement.

Boris Johnson on Tuesday discussed the UK strategy with Micheál Martin, his Irish counterpart — including proposals that would transform the way that the protocol currently operates.

“Johnson said that all GB-made goods should be able to go into Northern Ireland without checks,” said...read more...