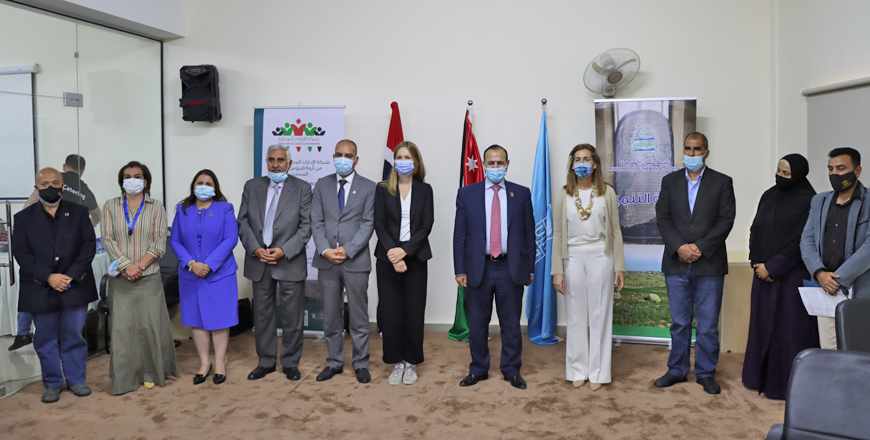 AMMAN — The Government of Norway, in partnership with the United Nations Development Programme (UNDP), on Wednesday launched the “Network of Local Governments” project in Dhiban Municipality.

The project aims to create a nationwide platform to more effectively link decision-makers at the national level with municipalities and local communities to promote regular public consultation and participation, according to a UNDP statement.

The project provides the opportunity to support effective open government and bridge the citizens’ lack of social connectivity, especially in vulnerable and marginalised segments, through the establishment of multipurpose gathering spaces and employing digital transformation tools, the statement said.

Through this initiative, the project will promote principles of transparency, accountability, integrity at both the national and local levels, according to the statement.

The launch was attended by the Governor of Madaba Ali Al Madi,...read more...