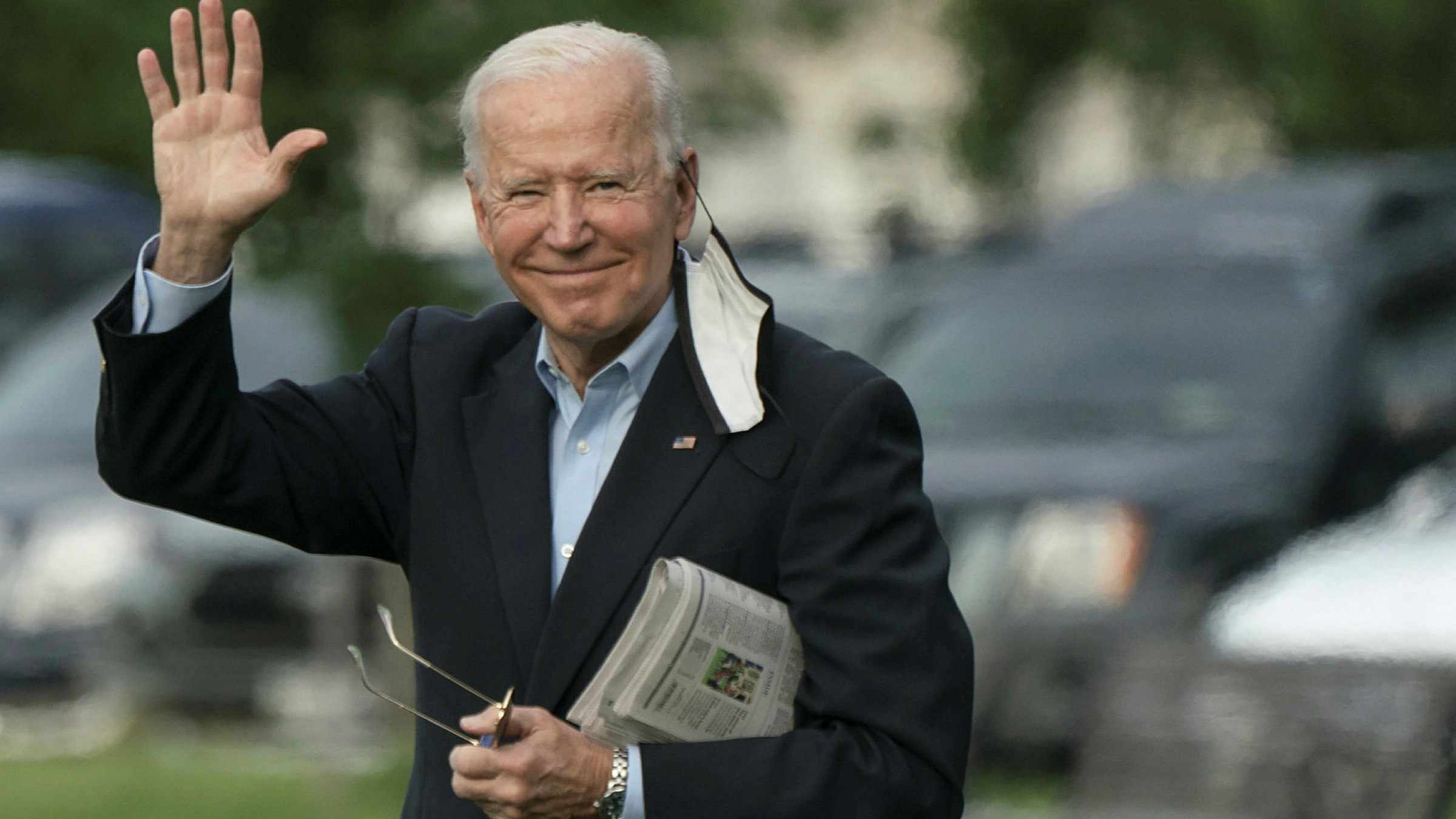 The usual gridlock in Washington politics does not seem to apply when it comes to China, with the Senate voting 68-32 on Tuesday in favour of tech-focused measures that amount to the biggest piece of industrial policy legislation in decades.

Both Democrats and Republicans are backing the US Innovation and Competition Act, which would provide more than $250bn to help maintain a competitive edge over China in areas including artificial intelligence, quantum computing and semiconductors, reports Demetri Sevastopulo from Washington.

The chip sector would get $52bn in order to reduce US dependence on Asian supply chains, while countering China’s semi push. Around $120bn would be for investment in technologies such as AI and quantum, which China has also prioritised.

Related to: US China Tech Strategy