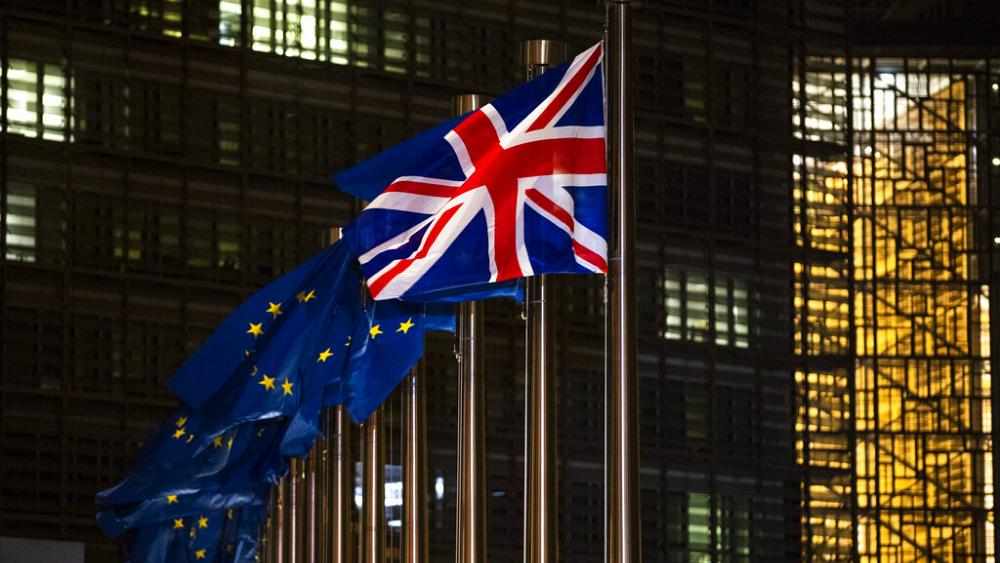 The European Commission is to unveil officially its eagerly-awaited proposals designed to ease the impact of post-Brexit trade arrangements in Northern Ireland.

The olive branch from the EU is expected to include a large reduction in the number of checks on goods flowing from the British mainland to the UK province, a condition of the Brexit divorce terms.

Businesses have welcomed reports of the EU concessions — to be outlined by Commission Vice President Maroš Šefčovič — but they are unlikely to extend to eliminating the role of the European court in Northern Ireland’s affairs, as demanded by the British government.