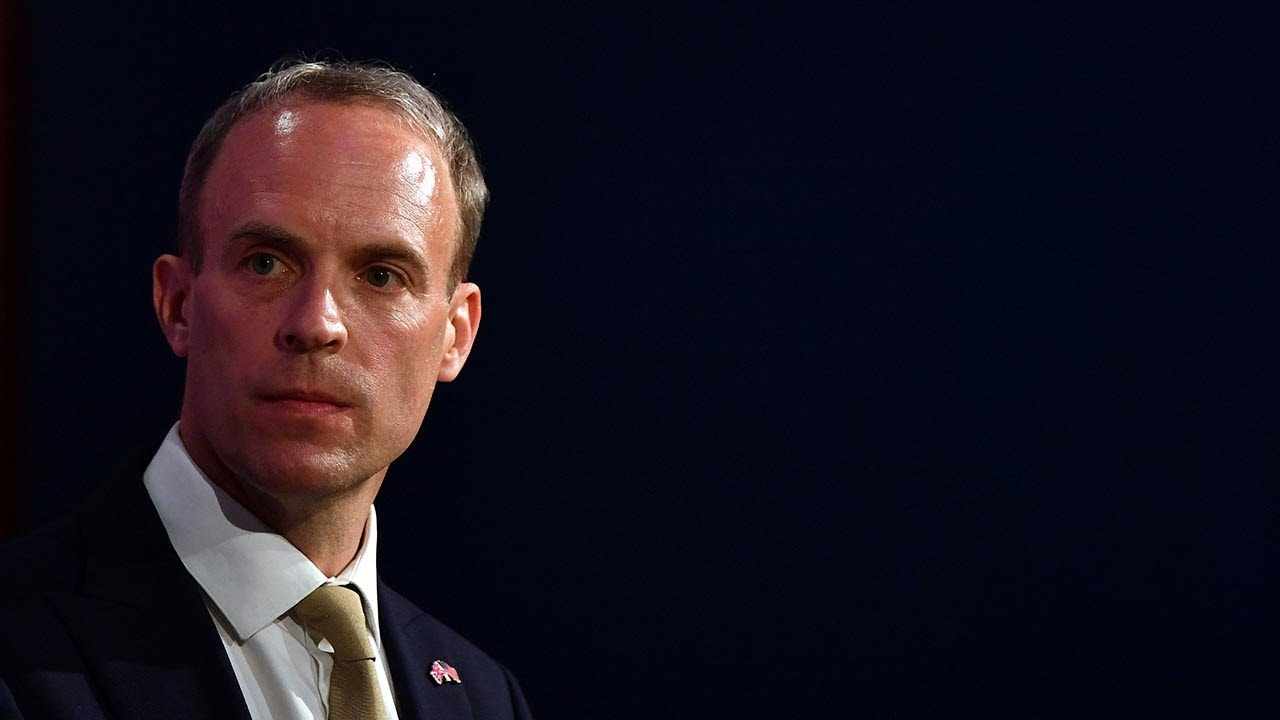 Foreign ministers from the G7 group of industrialised nations have arrived at Lancaster House in London for their first summit in more than two years.

The meeting, which has strict coronavirus protocols, will consider some of the major issues facing the world, including how to deal with China, Russia and Iran.

Watch the livestream from 9.30am as the G7 Foreign ministers discuss China, which has been accused of repressing its minority Uyghur population and cracking down on rights in Hong Kong.

, G7 foreign ministers meet in London for their first face-to-face talks in more than two years on Tuesday, with calls for urgent joined-up action to tackle the most pressing global threats.