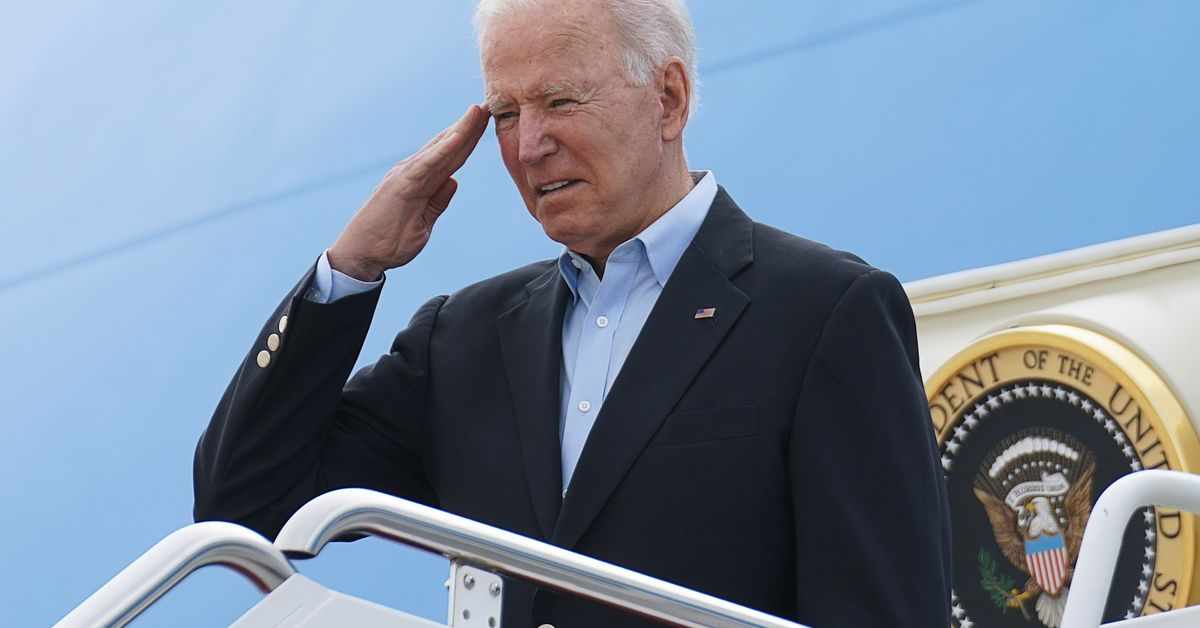 U.S. President Joe Biden departs for Britain on Wednesday on his first trip abroad since taking office, an eight-day mission to rebuild trans-Atlantic ties strained during the Trump era and to reframe relations with Russia.

The trip represents a test of the Democratic president’s ability to manage and repair relationships with major allies who grew disenchanted with then-President Donald Trump’s trade tariffs and withdrawal from international treaties.

“Will the democratic alliances and institutions that shaped so much of the last century prove their capacity against modern-day threats and adversaries? I believe the answer is yes. And this week in Europe, we have the chance to prove it,” Biden said in an opinion article published in the Washington Post.

Speaking to reporters on the tarmac as he left for Europe, Biden said his goals were “strengthening the alliance, making it clear to Putin and to China that Europe and the United States are tight.”

With G7 summit the first stop, Biden embarks on 8-day trip to Europe By Reuters – Investing.com