Bank of England governor says negative rates are ‘in the toolbox,’ but there are no plans cut below zero 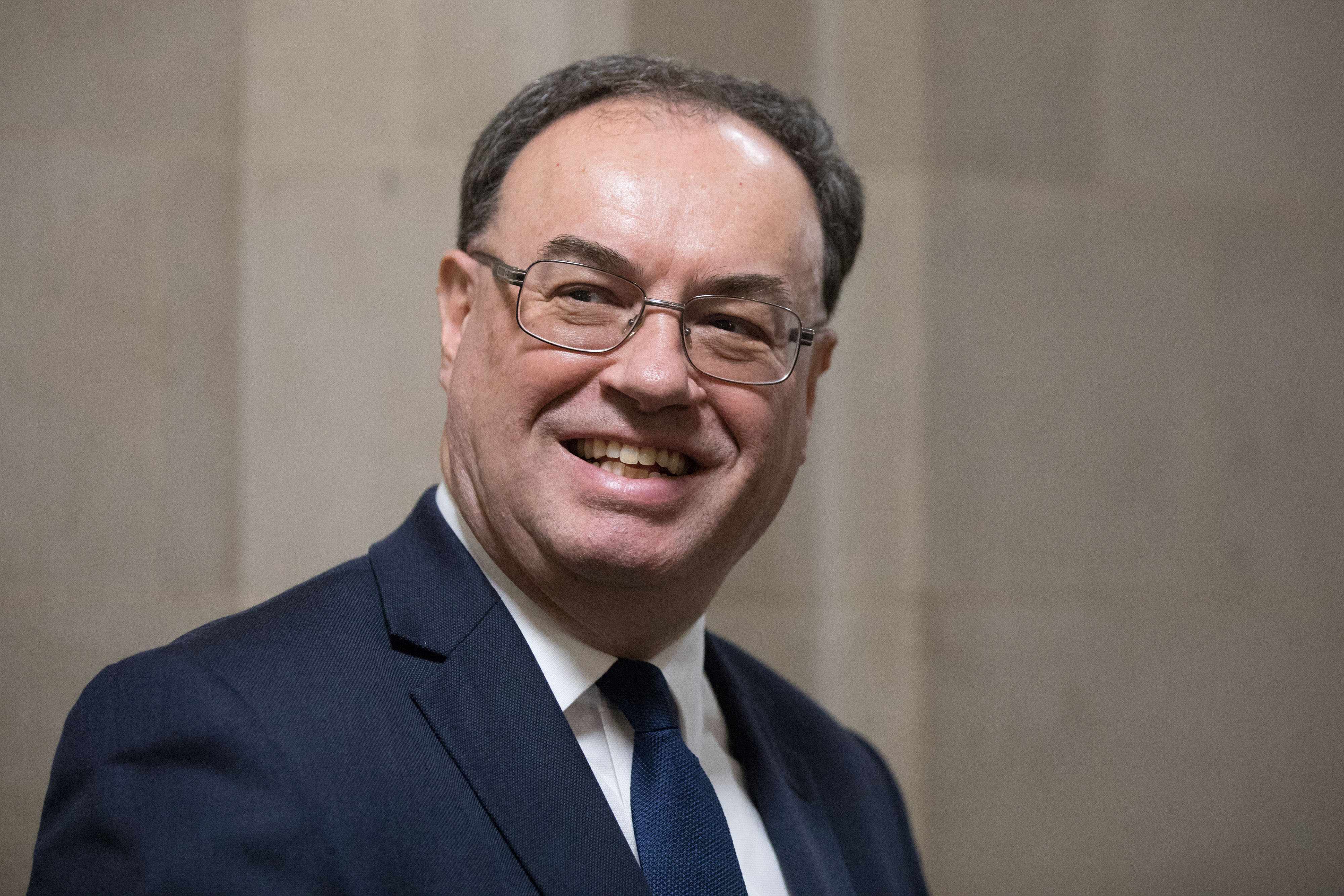 Bank of England governor says negative rates are ‘in the toolbox,’ but there are no plans cut below zero

Andrew Bailey, governor of the Bank of England, poses for a photograph on his first day in the post at the central bank in the City of London, U.K., on Monday, March 16, 2020.Jason Alden | Bloomberg via Getty ImagesBank of England Governor Andrew Bailey told CNBC Thursday that there are no plans to deploy negative interest rates in the coming months, despite the U.K. central bank's "constrained position."His comments came shortly after the BOE's Monetary Policy Committee voted unanimously to keep benchmark interest rates at an all-time low of 0.1%.Policymakers also decided to leave the size of the central bank's bond-buying program unchanged at £745 billion ($981 billion).Sterling climbed 0.4% to notch a fresh five-month high of $1.3184 shortly after the announcement. The U.K. currency has since pared gains.When