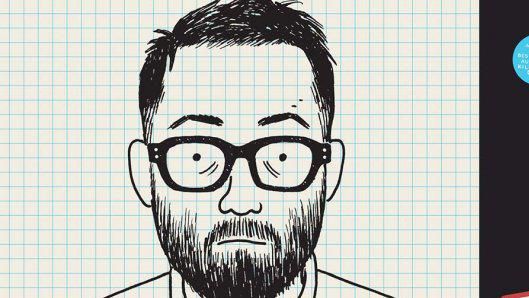 Adrian Tomine’s new graphic novel “The Loneliness of the Long Distance Cartoonist” is one of the big … [+] publishing highlights of this year’s Comic-Con season.

One of the great pleasures of walking the exhibit hall at San Diego Comic-Con is checking out the wares at the various publishers’ booths. As graphic novels have come to represent a larger share of the comics market relative to periodicals, more traditional comics companies have focused on original longform content, large prose publishers like Penguin Random House and Hachette have spun up imprints specializing in drawn literature, and longtime quality graphic novel purveyors like Fantagraphics and Drawn & Quarterly continue to flex their muscles with exciting new titles that push the boundaries of the medium.