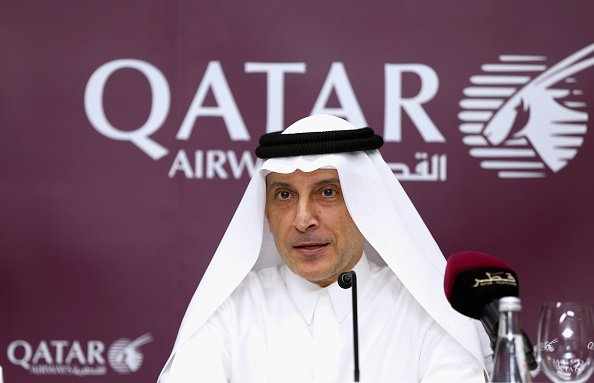 Qatar Airways CEO Akbar Al Baker said he's ready to order wide-body freighter planes from Airbus or Boeing within a month or two if a new model is made available. The Gulf carrier could place a "large customer order" for an A350 freighter planned by European manufacturer Airbus or a new 777F from its US rival before the end of the third quarter, Al Baker told the FlightPlan III webinar. Al Baker has lobbied for the aircraft before, but neither planemaker has committed to making a freighter version of the passenger jumbo-jets. His urgency highlights how important burgeoning cargo demand has become to airlines whose long-haul passenger markets remain blighted by the coronavirus crisis. State-owned Qatar Airways consolidated its position as the world's biggest freight carrier among passenger operators last year after keeping routes open during lockdowns to service trade flows, adding new destinations and converting some planes for cargo-only operations. reported in June that Airbus is close to taking orders for the A350F if it can line up the commitments. The plane would provide the Toulouse, France-based company with a contender in a market dominated by Boeing. But Al Baker said an Airbus order would require a resolution to