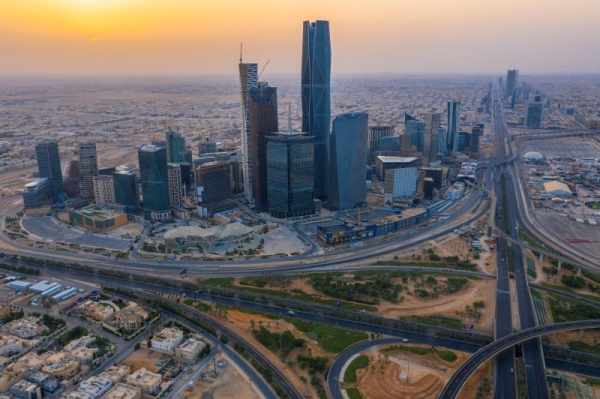 RIYADH — The value of new residential mortgage loans for individuals during March 2021 reached an unprecedented record of SR17.5 billion, registering an annual growth of 56 percent, and the number of contracts recorded 32,440 contracts, a growth of 37 percent compared to 23,640 contracts worth SR11.2 billion in March 2020, according to the monthly report issued by Saudi Central Bank (SAMA).

According to the report, the mortgages provided by real estate financing institutions and banks last month increased 21 percent in contracts compared to February 2021 and 24 percent in value. The report pointed out that mortgage loans in February 2021 recorded 26,860 contracts valued at SR14.1 billion.