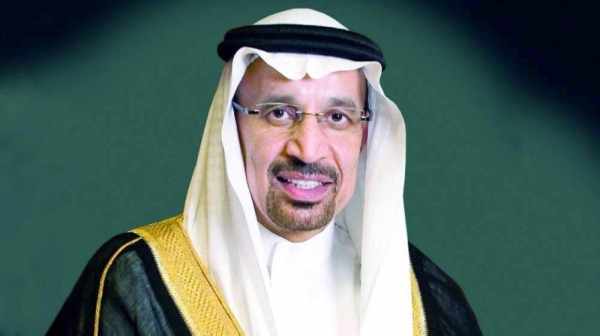 RIYADH â€” Eng. Khalid Al-Falih, Minister of Investment, has praised the establishment of the Saudi-Pakistani Supreme Coordination Council, which seeks to strengthen relations between the two countries, develop trade relations, and open wider horizons for economic growth. In a statement, Eng. Al-Falih said that the council, whose establishment agreement was signed Friday by Crown Prince Muhammad Bin Salman, deputy prime minister and minister of defense, and the Pakistani Prime Minister Imran Khan, will contribute to boosting bilateral economic and trade cooperation via exploring investment fields and the opportunities available in light of the Kingdom's Vision 2030, and consolidates relations between the two countries at all levels. He noted that the volume of trade exchange between the two countries amounted to SR33 billion during the past three years, of which SR9 billion in 2020 despite the challenges imposed by the COVID-19 pandemic, adding that among the most prominent trade commodities exchanged between the two sides were mineral and oil products, petrochemicals, leather, clothes, and grains as well as meat products. The minister indicated that the Kingdomâ€™s fertile and attractive investment environment and security and stability factors were the main engines behind the increase in the influx of foreign direct investment over