Biden to meet with pope, push for global minimum tax at G20 in Rome – Reuters 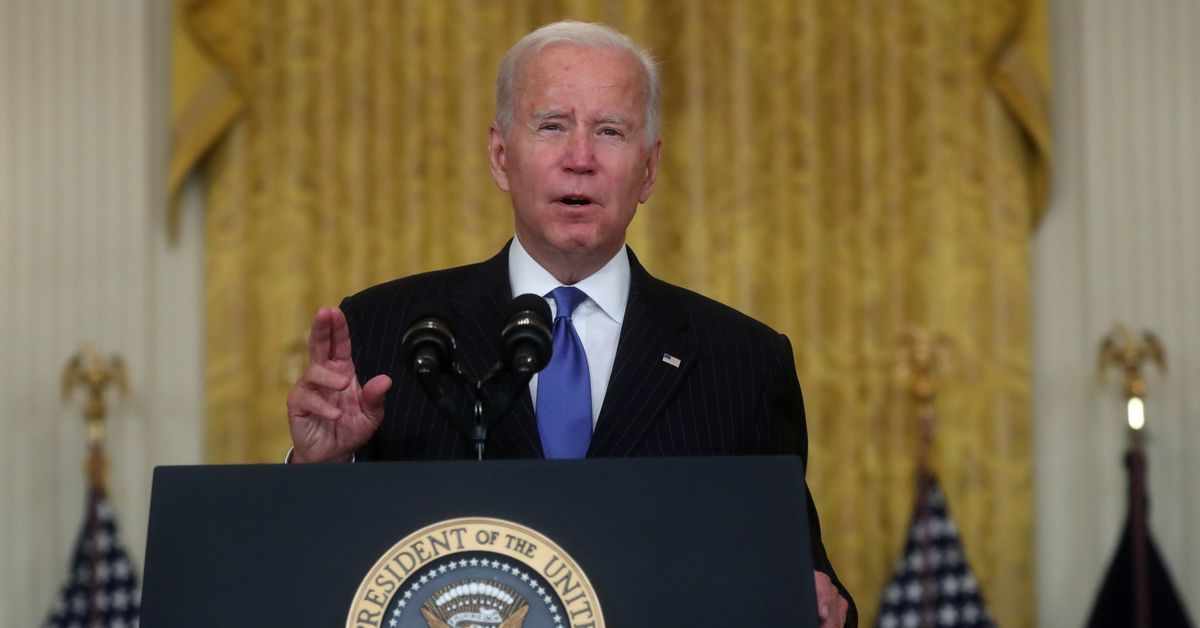 Biden to meet with pope, push for global minimum tax at G20 in Rome – Reuters

WASHINGTON, Oct 14 (Reuters) – President Joe Biden will meet with Pope Francis on Oct. 29 before attending a two-day summit of G20 leaders in Rome where he hopes to reach agreement on a Global Minimum Tax of 15%, White House officials said on Thursday.

On the second foreign trip of his presidency, Biden will then attend the U.N. climate conference known as COP26 in Glasgow, Scotland, from Nov. 1-2 and announce “key actions” on the conference’s top themes, including goals for fighting climate change and forest and land use, one White House official told Reuters.

Biden’s visit with the pope comes as some Roman Catholic bishops in the United States have sought to admonish Biden for his support of abortion rights. Biden is a Catholic who attends church regularly. His wife, Jill Biden, will also attend the meeting with Pope Francis.