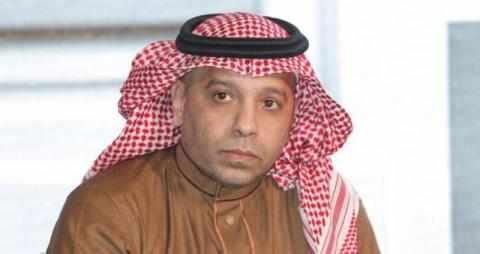 Perhaps some of the “radical” followers have missed the meanings articulated by Crown Prince Muhammad Bin Salman in his last television interview.

With this, I mean his discussion of the concept of the “renewed” Saudi Vision of the meaning of legislation and its sources, and what is the cultural identity, including the religious identity; of course, the approved one.

The space available here is limited and hence I sum up my words with regard to the talks of the Crown Prince about excluding weak sources or the circumstantial ones that are relevant mostly to their time, as well as the Saudi commitment as far as the constitutional points of view are concerned.

The Crown Prince referred to what is described as “unilateralism” of quoting the sanad (chain of narrators of a Hadith), saying that we are not locked up in its cage, but rather emphasizing that if we obligate ourselves to a Hadith that has a poor sanad, it means violation of the wisdom of God.

Let me refer to the original words of the Crown

Related to: Whom Shariah Legitimacy Crown

Wall St set to extend recovery at the end of volatile week By Reuters – Investing.com

The chip shortage that’s wreaking havoc on supplies of cars, computers, and more could last another 2 years, experts say