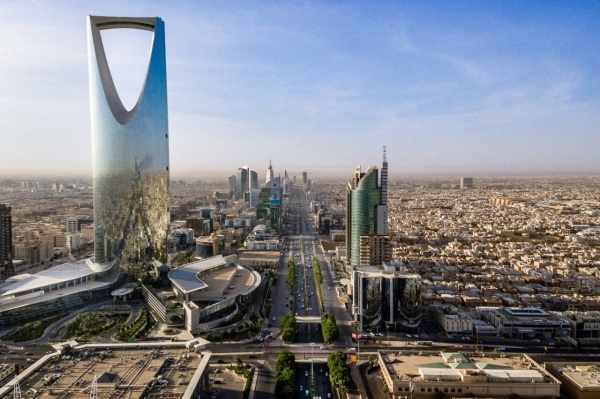 RIYADH — Saudi Arabia’s budget spending amounted to around SR212.2 billion while revenues accounted for SR204.76 billion during the first quarter of 2021, registering a slight deficit of SR7.44 billion. The Kingdom’s deficit in the first quarter was fully financed through borrowing.

According to the latest report of the Ministry of Finance, non-oil revenues jumped by 39 percent to SR88.19 billion during the first quarter while compared to SR63.3 billion in the same quarter of 2020. At the same time, oil revenues accounted for 56.93 percent of total revenues, while non-oil revenues amounted to 43.07 percent.

The report showed that tax revenues on goods and services recorded a remarkable increase, reaching 75 percent with total taxes of SR53.67 billion, while compared to SR30.6 billion last year.

As for the budget deficit amounting to SR7.44 billion in the first quarter of this year, the ministry revealed that the total funding for the deficit amounted to SR29.55 billion, of which SR6.13 billion were...read more...