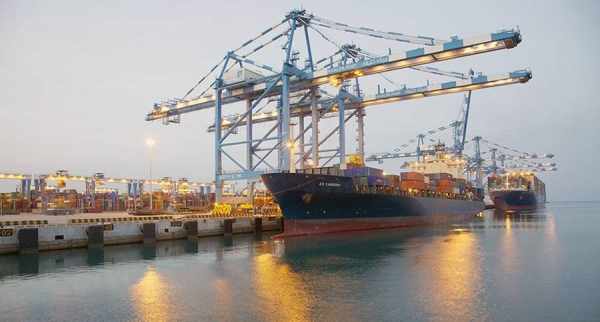 RIYADH — The Privatization Program, which was launched in 2018, has sought to identify the government assets and services that can be privatized in a number of targeted sectors, develop the privatization system and mechanisms, define partnership frameworks between the public and private sectors to enhance the quality and efficiency of public services, and support contribution to economic development

The program has worked on enhancing the role of the private sector in providing services with an access to government assets in a way that improves the quality of services in general and reduces their costs by refocusing the government’s legislative and regulatory role entrusted to it and in line with the Kingdom’s Vision 2030.

The program has also had its contributions to boosting local and foreign direct investments and improving the balance of payments.

Saudi Press: “Made in Saudi” Program Will Support National Products and Services at Local and International Levels