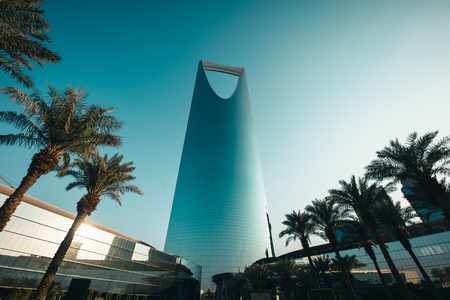 King Salman in March last year had tasked Minister of Finance Mohammed al-Jadaan with overseeing that ministry, relieving Mohammed al-Tuwaijri from his post and appointing him as adviser to the royal court at the rank of minister.

Ibrahim, who was vice minister of economy, has previously worked at Saudi oil giant Aramco.