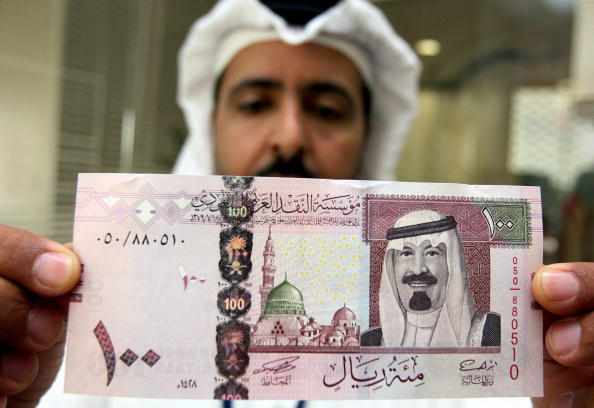 Saudi Arabia will review its controversial decision to triple the value-added tax once the current economic crisis is over, its acting media minister said.
The VAT hike to 15 per cent, implemented in July, is “like any decision, it will be reviewed once we’re finished with this crisis and things return to normal,” Majid Al-Qasabi said in a televised news conference on Thursday.
Al-Qasabi, who also serves as minister of commerce, said he knew the tax was “a concern for every family and every individual.”
The world’s largest crude exporter has endured twin economic shocks this year from the coronavirus pandemic and oil market turmoil. As the state’s main source of revenue shrunk, Saudi officials not only raised VAT but also increased customs fees, slashed a cost-of-living allowance for public-sector workers and trimmed a key government aid programme.
The austerity measures have cut deeply into the pockets of poor and middle-class citizens in a country where taxation is still...read more...