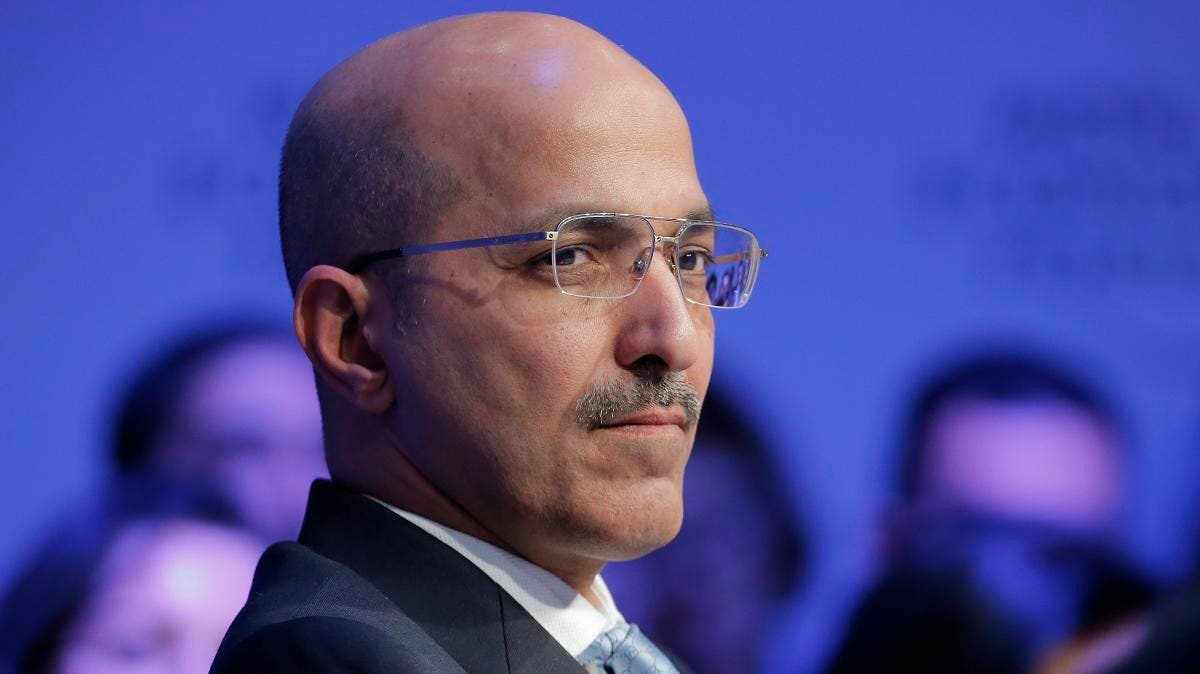 Finance Minister Mohammed al-Jadaan explained that a review of Saudi Arabia’s value-added tax rate will take place after achieving several targets, noting that the tax rate currently stands at 15 percent and it is expected to decrease to 5 percent in a period ranging between one and 5 years.

Al-Jadaan confirmed that the restructuring of the budget, and the savings achieved from raising the efficiency of public spending amounting to 400 billion riyals over the past 4 years, are important aspects of the achievements of Saudi Vision 2030 in the fifth year of the implementation of the vision.

Al-Jadaan’s speech occurred during a dialog session held by 4 ministers responsible for the vision programs on Saturday evening, on the 5-year passage of Saudi Vision 2030, which constituted a new era in economic construction.

Al-Jadaan added that the state has multiple sources of funding, including debt, reserves, and wealth in...read more...