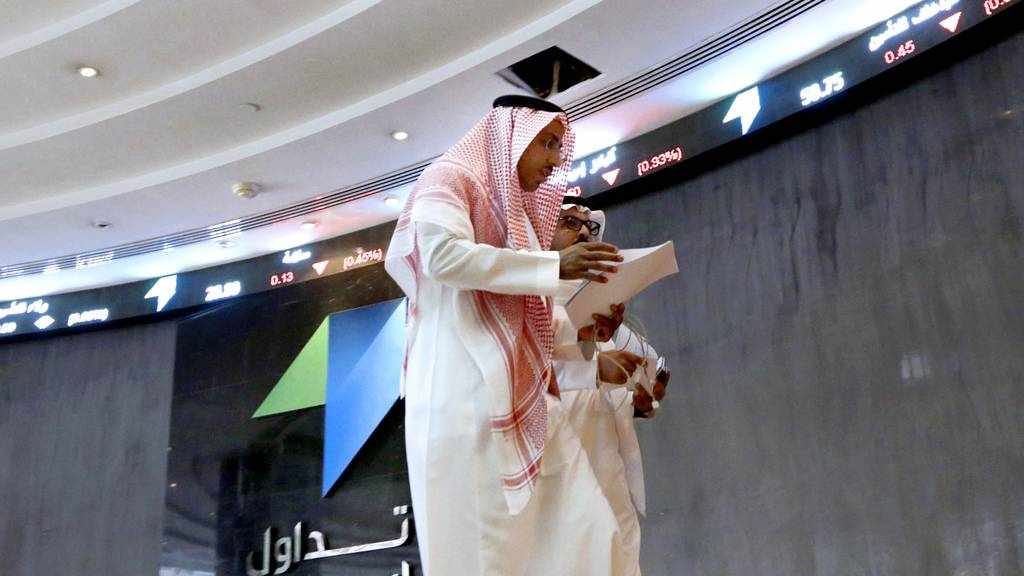 “The IPO will provide an important strategic dimension to realise the group’s expansion plans, strengthen its position globally and align its growth objectives with the Public Investment Fund’s strategy to boost the economic transformation of Saudi Arabia,” the company said in a statement on Wednesday.

Saudi Tadawul Group confirmed plans to list on the kingdom’s main market later this year as it unveiled changes to its corporate structure earlier this month.

Saudi Tadawul on IPO path, one among many mega listings on the exchange in 2021 – AMEinfo