Saudi’s NEOM aims to be world’s most competitive city 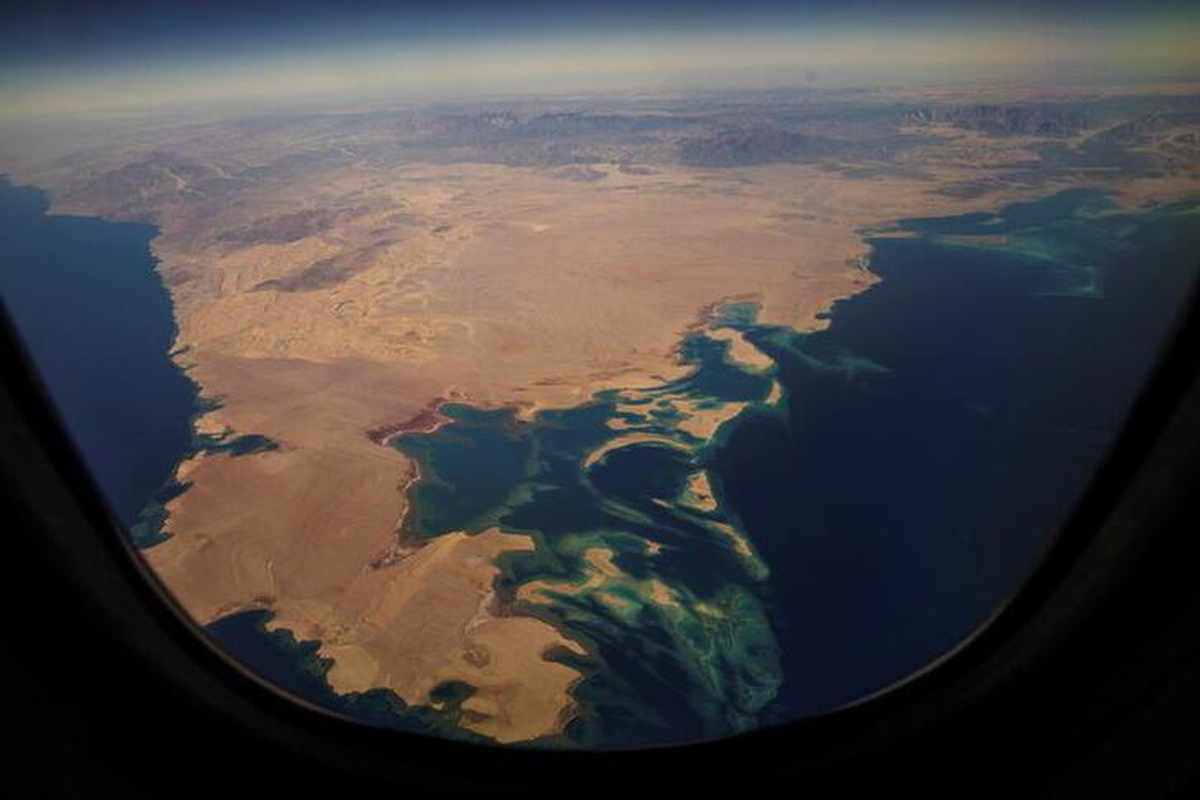 Saudi’s NEOM aims to be world’s most competitive city

RIYADH: Saudi Arabia's NEOM is on a mission to become the world's most competitive free zone, said CEO Nadhmi Al-Nasr. "NEOM is meant to be a model where this region will be a semi-independent free zone, it will have its own laws, it will have its own regulations and its own authority as a semi-government," he told an online conference hosted by Nikkei, the Japanese media group. "The reason for this is because it is our vision to make this the most competitive free zone in the world," he said. The event, held in partnership with the Ministry of Investment of Saudi Arabia (MISA) and the Smart City Institute highlighted the investment appeal of the giga project which was originally revealed in October 2017 when Crown Prince Mohammed bin Salman introduced it to the world at the Future Investment Initiative conference in Riyadh. The $500 billion mega-city planned as part of the drive to diversify away from oil, is destined to transform more than 26,500 sq. km in the Kingdom's northwestern Tabuk region. Peter Terium, managing director of energy, water and fuel at NEOM, revealed the different types of renewable energy sources that were being developed on the project and