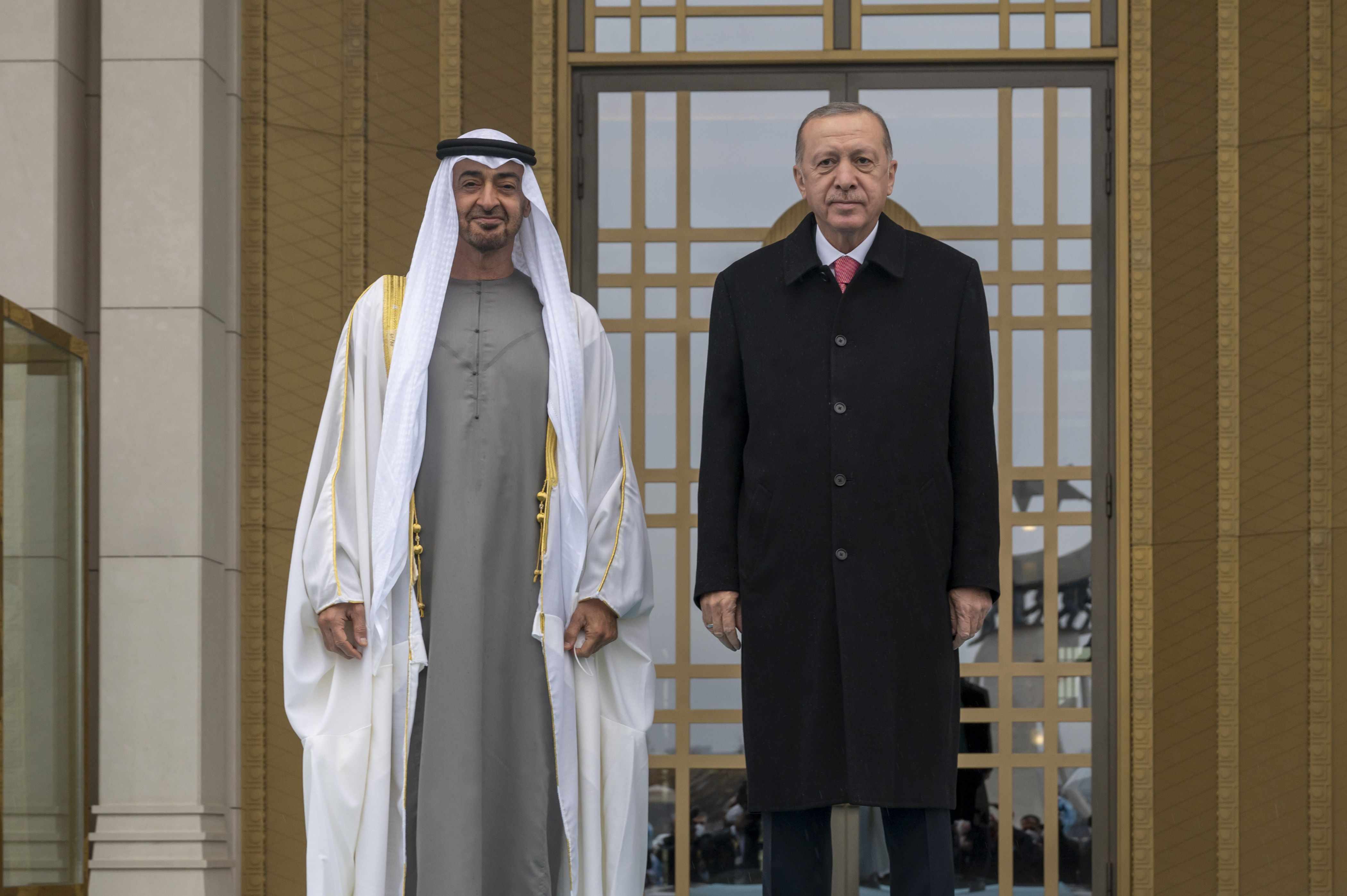 Abu Dhabi’s holding company ADQ signed agreements with various Turkish investment entities to boost the development of priority sectors in the UAE and Turkey ranging from technology to healthcare, following talks between the two countries.

The agreements were signed during the visit of Sheikh Mohamed bin Zayed, Crown Prince of Abu Dhabi and Deputy Supreme Commander of the Armed Forces, to Ankara on Wednesday for talks with Turkish President Recep Tayyip Erdogan. Following the talks between the two leaders, the UAE announced a $10 billion fund to support strategic investments in Turkey, including in energy, health and food.