Building a circular economy in the UAE 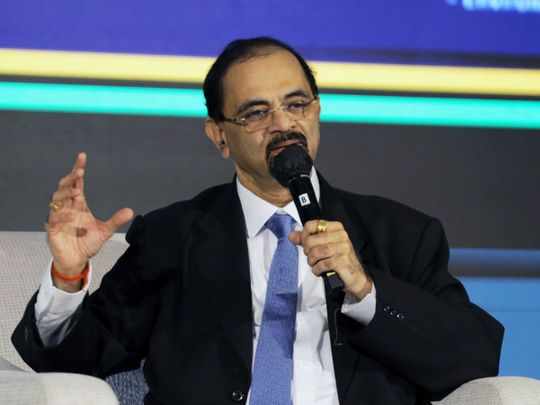 Building a circular economy in the UAE

Dubai: If life were to go on the way we have been living so far, we are likely up run out of all resources soon, pointed out Madhumohan S, Chief Innovation Officer, Environment Solutions, Dulsco, Dubai. He was speaking at a panel discussion entitled 'UAE circular economy, the Path ahead for sustainable living' at the World Sustainable Business Forum in Dubai on Monday. Explaining the concept, he said: "Earlier, we were a degenerative linear economy "” where every resource we chose, used and discarded ended in the landfill. The same principle was applied to other aspects of economy. But this was highly unsustainable as we live in a country with a fragile eco system. Now we have adopted a regenerative, circular approach where resource that is used is reclaimed, recycled and reused in a manner that we are making the society more sustainable." He gave the example of recycling of waste, which started some time ago. "Dubai generates 6,000-7,000 tins of solid waste per day of which nearly 70 per cent is recyclable. When we started segregating waste into metal, paper and plastic at the individual consumer level, we are able to recycle about 25-30 tones of waste. Not everything