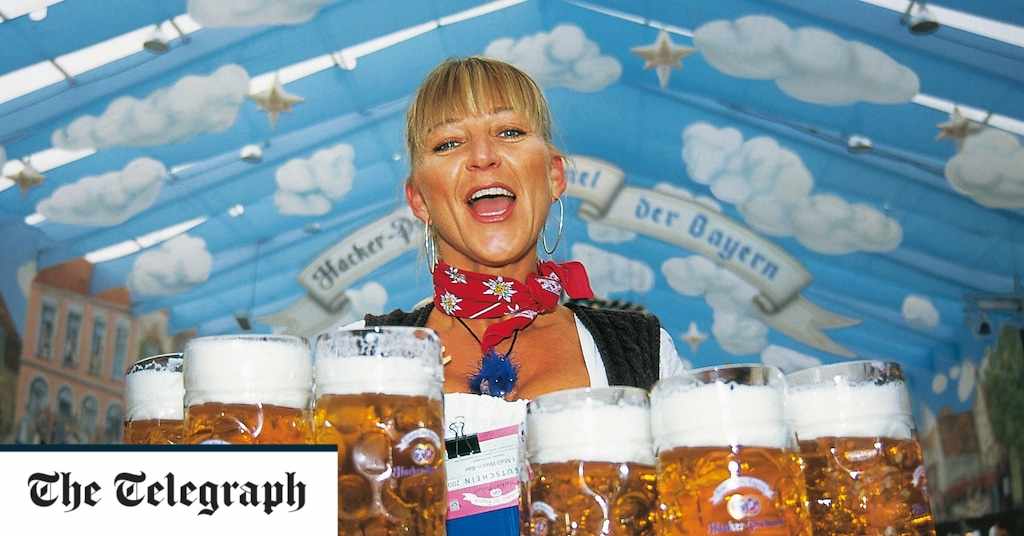 Despite all that, the promoters believe they can attract 4m visitors a month to the desert Oktoberfest, which they say will run for six months.

The Munich Oktoberfest, one of the biggest festivals in the world, attracts 6.5m visitors a year — but it only runs for two weeks.

The Munich organisers are said to be on the verge of cancelling this year’s festival because of continuing uncertainty amid the pandemic.

But some have questioned why the Oktoberfest would be able to go ahead in Dubai and not in Germany.

The promoters point out that the UAE vaccine-roll out is currently far ahead of Germany, with more than half the population given their first jab.

But Germany is well on track to have fully vaccinated its entire adult population by October 7, when the Dubai festival is set to start.