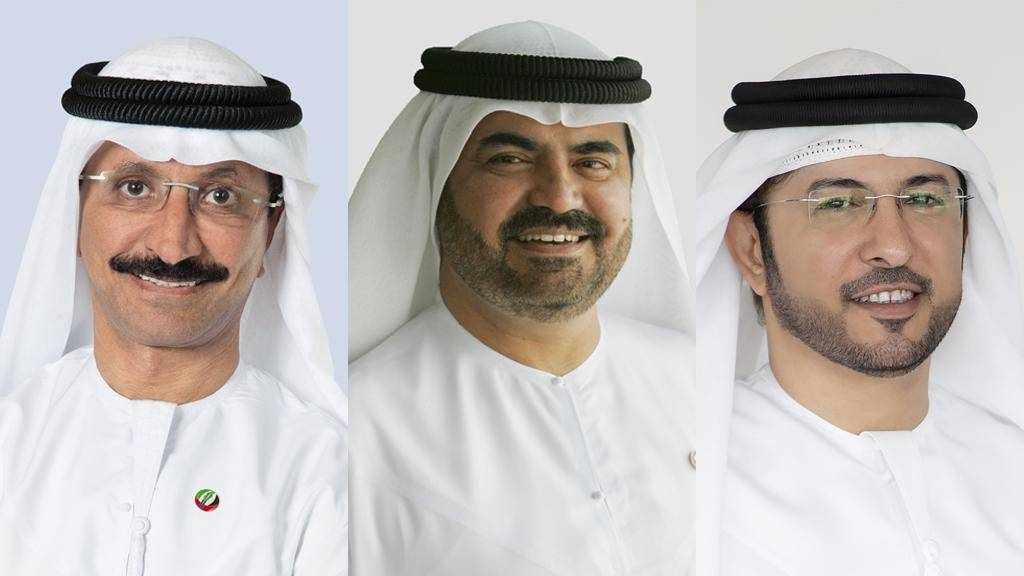 Dubaiâ€™s global ports operator DP World â€” coming off an impressive 2020 that has been sustained at the start of this year â€” on Saturday announced a transition in top management as Abdulla bin Damithan was appointed CEO and managing director of DP World, UAE Region and Jafza, taking the reins from Mohammed Al Muallem, who has been promoted to executive vice-president of DP World. During his 20-year career at DP World, Bin Damithan has held leadership positions with increasing responsibilities, the most recent being chief commercial officer for the UAE Region. As an accomplished leader in the maritime and logistics sector, he has led different aspects of the business to commercial success, including ports and terminals; parks and zones; and trade enablement solutions. Sultan Ahmed bin Sulayem, group chairman and CEO of DP World, said: â€œDP World has been integral to Dubaiâ€™s economic success story, contributing more than a third of gross domestic product. Jebel Ali Port and Jafza account for nearly a quarter of all foreign direct investment into Dubai and support 135,000 jobs. I am confident that the leadership of Abdulla bin Damithan will take DP World, UAE Region to the next level of growth. I would