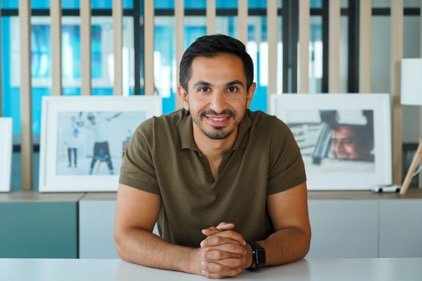 Hala, a joint venture between Dubai’s Road and Transport Authority (RTA) and Careem, has appointed Basil Hovakeemian as the new CEO, following his role as the director of strategy and expansion for two years.

During his previous role, Hovakeemian was responsible for the company’s strategic direction, helping bring affordable app booking to the city, and playing a key role in the company’s growth, a statement said.

Hovakeemian’s appointment follows top management changes at Careem and Hala, with former CEO, Clemence Dutertre, becoming vice president of marketing for Careem, and a board director for Hala.

In his new role as CEO, Basil will continue to drive the company with a focus on improving customer experience. Holding a Master of Business Administration degree from IE Business School and a Chemical Engineering degree from The University of Washington, Hovakeemian has previously headed up product innovation and development for Procter and Gamble across the US, Canada, Europe and MENA regions.