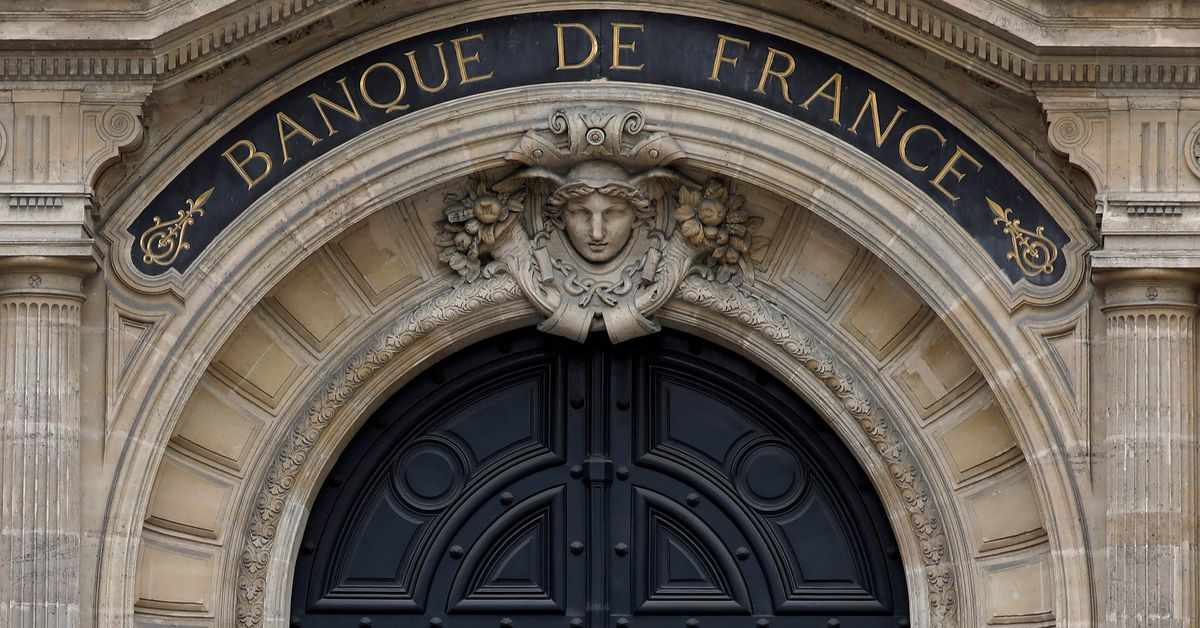 The Swiss National Bank and the Bank of France will trial Europe’s first cross-border central bank digital currency payments, the banks said on Thursday, a move that will be a first for two of the world’s top currencies.

The experiment will focus on the bank-to-bank ‘wholesale’ lending market rather than everyday public transactions but will be the first time a digital euro and Swiss franc have been fully tested.

Switzerland’s UBS (UBSG.S), Credit Suisse (CSGN.S) and France’s Natixis (CNAT.PA) are involved in the project, along with Swiss bourse operator SIX Digital Exchange, fintech firm R3 and the Innovation Hub at the Bank for International Settlements.

The eurozone is adapting to a “strong trend” towards the digitalisation of payments,” said Bank of France Deputy Governor Sylvie Goulard.

It is the Bank of France’s latest CBDC pilot. In April, it ‘settled’ – or made payments on – digital bonds issued by the European Investment Bank using blockchain technology.

“The Bank of France is convinced of the...read more...

Atos: How Legacy Banks Can Thrive in a Digital World