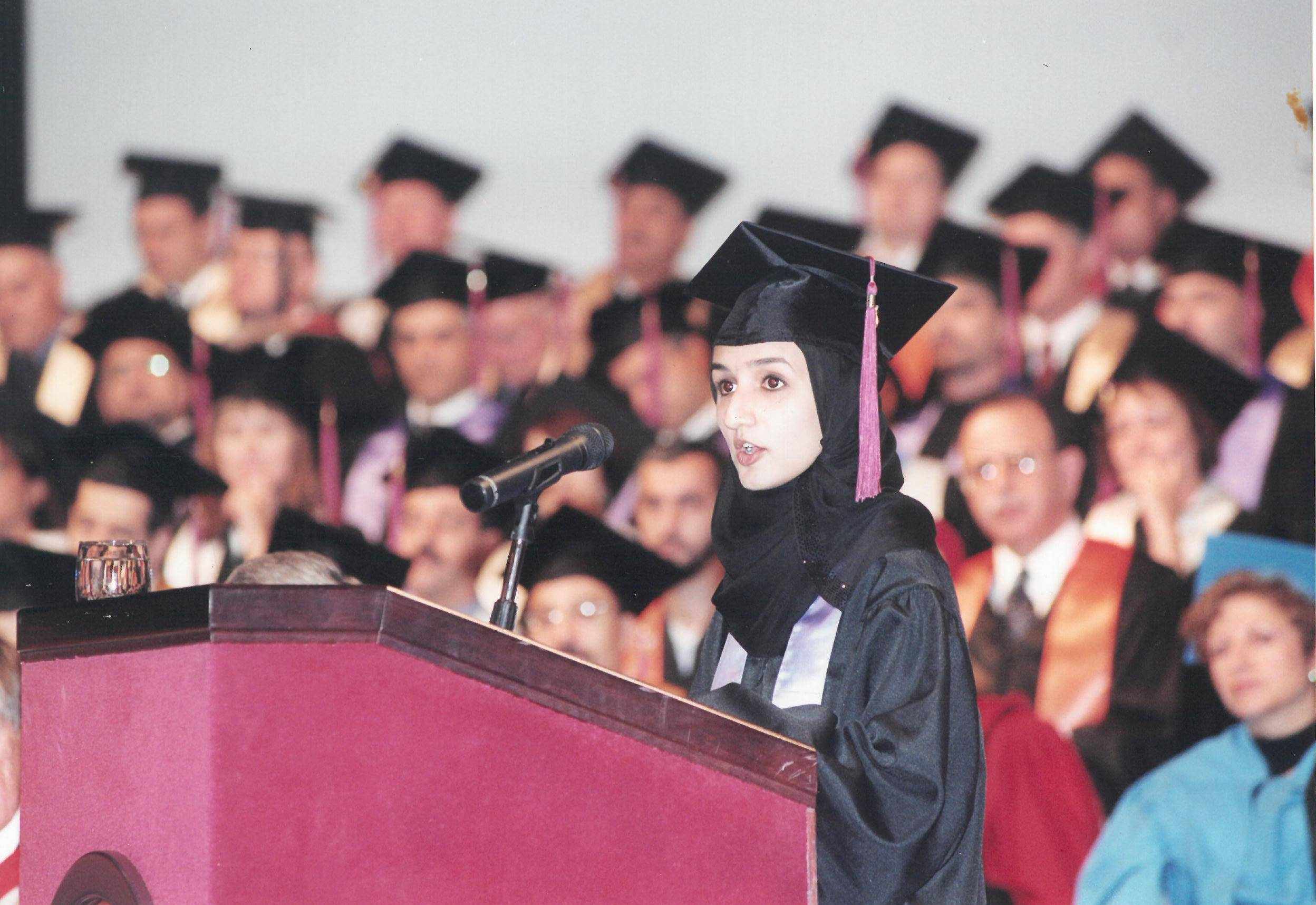 It all started in 1971 — the Year of the Union, the year of dreams, hopes and aspirations. Coming from a small village in Fujairah, my father had big dreams. He always believed in the power of giving, the power of khair (goodness) and the power of kindness. As one of the first members of the UAE Federal Council, he was among the many strong voices that represented the needs of the government. In 1977, he joined the Ministerial Cabinet as the Minister of Agriculture and Fisheries, and his love for the homeland grew. He loved the palm trees, the water, the wadis (valleys) and the land. Growing up, my father shared stories of the majlises of the late Sheikh Zayed bin Sultan Al Nahyan and Sheikh Rashid bin Saeed Al Maktoum. We were always in awe of these stories. These legends, the nation's fathers, were truly and deeply invested in their people — in all of us living on this abundant land. In the early 1980s, a young girl grew up with similar dreams — to do good, help others and give back to this land. This girl had a younger sister with autism. Back then, there wasn't much