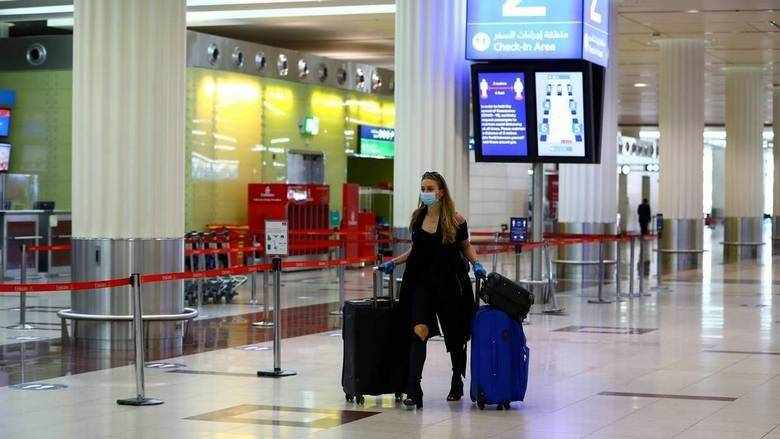 The decision to resume India-UAE passenger entry is subject to federal government regulations, a top Emirates airline official has said. It is difficult for the airline to state a conclusive final date for the end of travel suspensions, according to Emirates chief commercial officer Adnan Kazim. "It is difficult to ascertain a final timeline on when flights would reopen between India and the UAE. It depends on the federal government's mandate. However, work is in progress and there is an obvious eagerness to open up this route for travellers," he added. The senior official was responding to a question posed by Khaleej Times as he addressed the media ahead of Emirates launching its first ever passenger service to Miami on July 22. Inbound travel from South Asian countries such as India, Pakistan, Bangladesh, and Sri Lanka have been suspended since April this year. Thousands of expatriates stranded in these countries have been desperately waiting to return to their jobs and families. Many are attempting to travel into the UAE by undergoing quarantine in a third country for 14 days. The General Civil Aviation Authority (GCAA) had recently said in a circular that inbound passenger travel from to the UAE will