New Space Race Shoots for Moon and Mars on a Budget

New Space Race Shoots for Moon and Mars on a Budget

The first space race was a competition between the U.S. and the Soviet Union for national pride and military advantage. Now NASA is farming out missions to private companies, and other countries have joined the race — notably China and India. The moon and Mars remain tantalizing goals for many nations, as are the technological advances that space exploration can drive.Support our journalism. Subscribe today.arrow-right1. Who are the new players?Since the space shuttle program ended in 2011, NASA, as the U.S. National Aeronautics and Space Administration is better known, had relied on Russia to ferry U.S. astronauts to the International Space Station, which has orbited Earth for two decades. That changed in 2020 when billionaire Elon Musk’s company, Space Exploration Technologies Corp., or SpaceX, flew its first crewed missions, powered by reusable boosters that dramatically cut launch costs. Boeing Co.’s Starliner, a new capsule for astronauts designed to fly on the existing Atlas rocket, has been undergoing a major software revamp ahead of a planned second uncrewed test flight to the space station that NASA has scheduled for July 30. Depending on the outcome of that flight, Starliner may fly astronauts to the ISS late this year or in 2022.AdvertisementStory 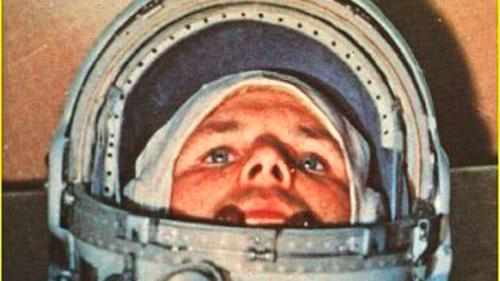 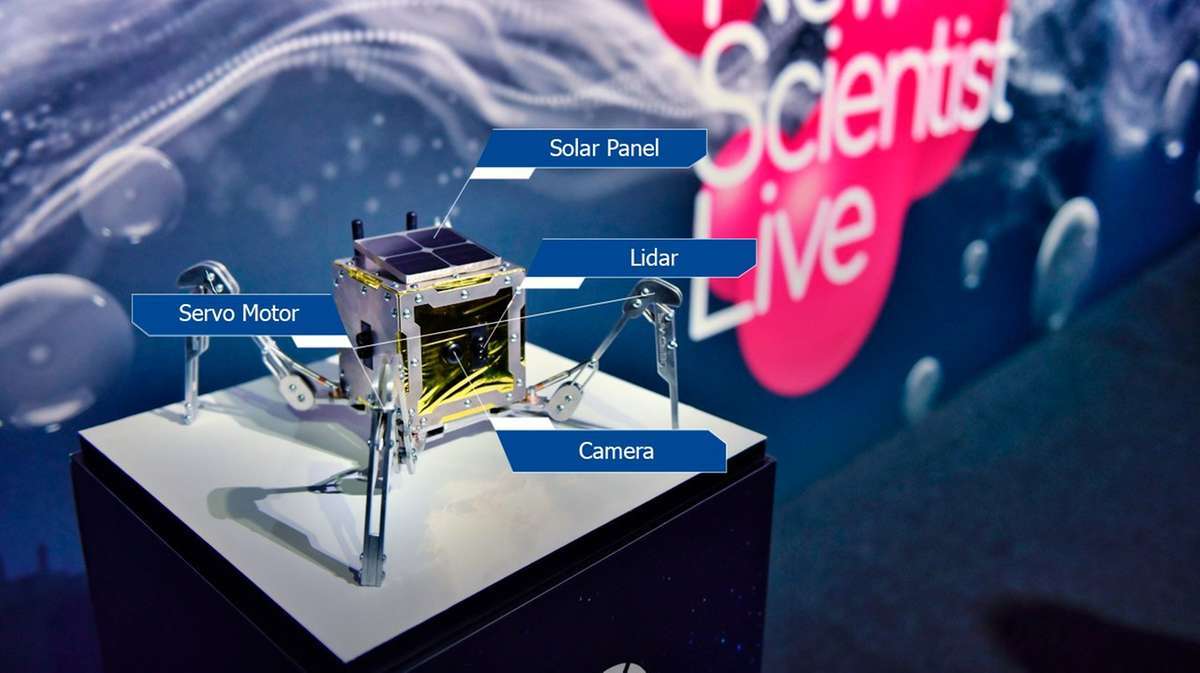 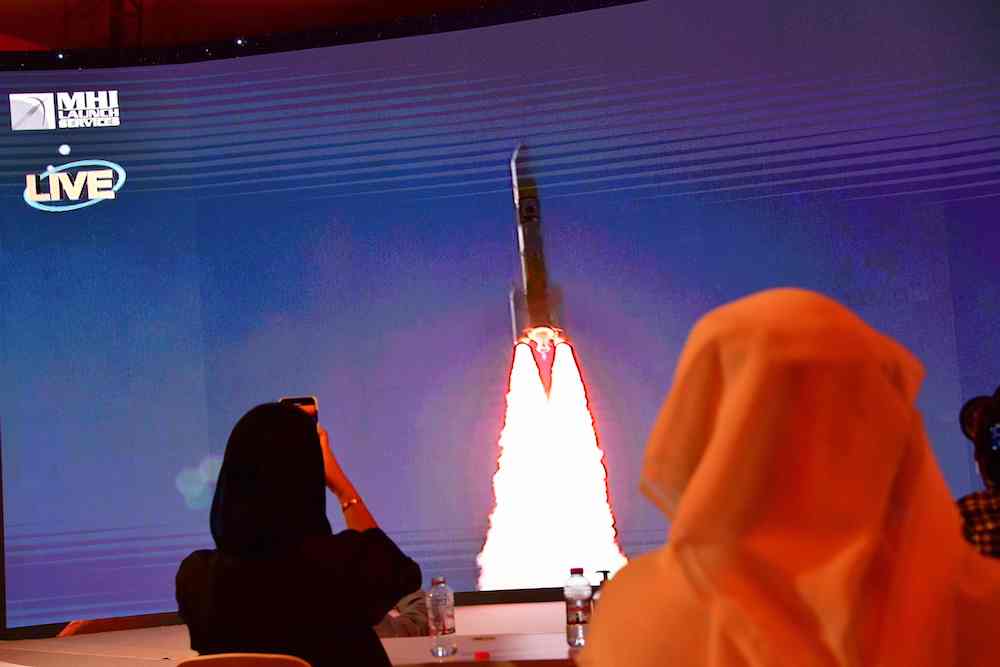 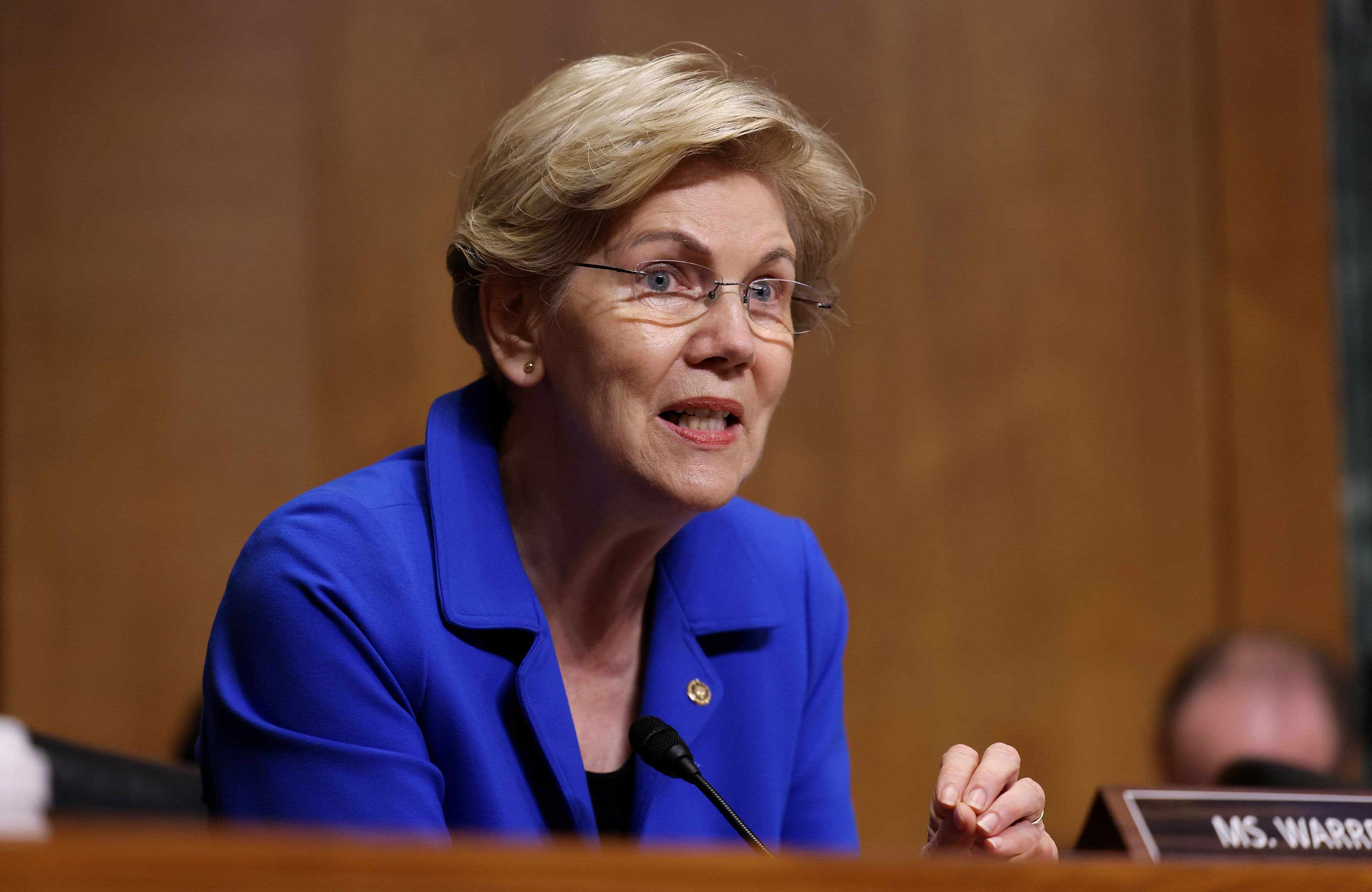 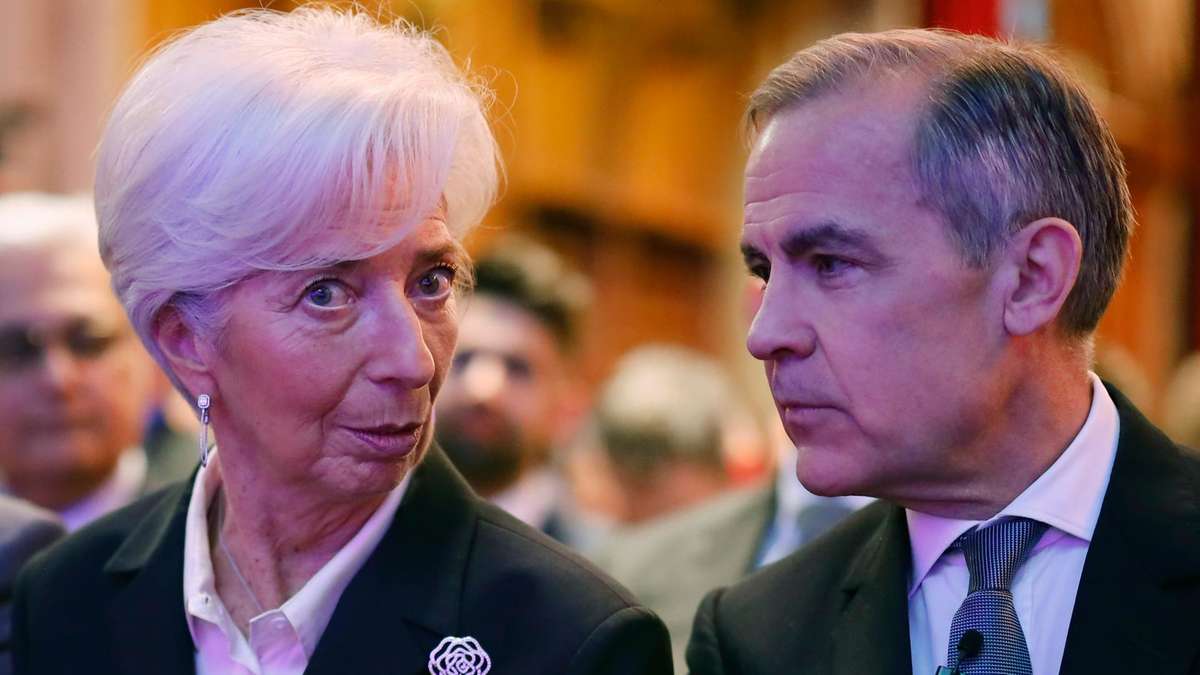 How the carbon-neutral asset class is taking over… 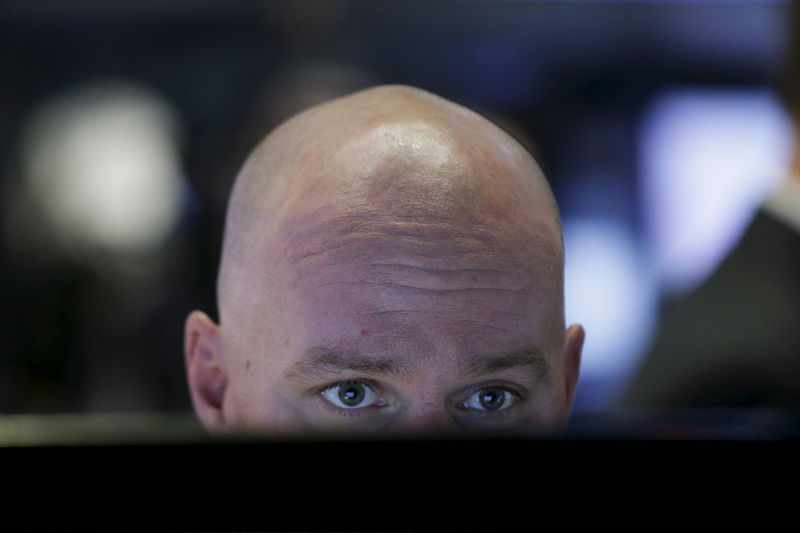