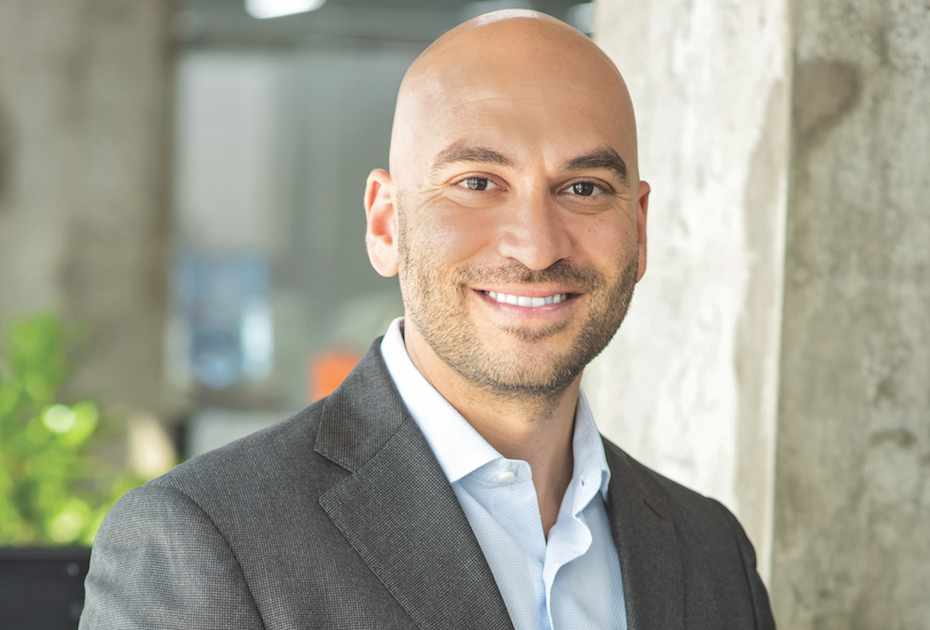 We are an Abu Dhabi-based venture builder dedicated to hatching startup ideas and boosting them into scalable ventures in the Middle East. We employ a model which offers hands-on support from a startupâ€™s earliest stages through to taking them to market. Having already launched two successful tech startups, with another three in stealth, we aim to fill the gaps in early-stage startup development and reduce the rate of startup failure through the utilisation of a shared pool of resources: ultimately lowering the startup capital cost. This model also aims to nurture home-grown talent and entrepreneurship. I started my career in Jordan with Aramex and it thrust me into forming an entrepreneurial mindset which grew throughout my time with the company. I later joined an Aramex-acquired startup, Infofort, as VP of Sales in which I led the expansion strategy, in addition to launching and growing new business products and revenue streams across 23 cities from South East Asia to West Africa. Starting hatch & boost was the appropriate next step, as I wanted to find a way to bridge the gap between early-stage startup ideation and sustainable venture growth; supporting local talent while providing a model that is ESG-focused. While we