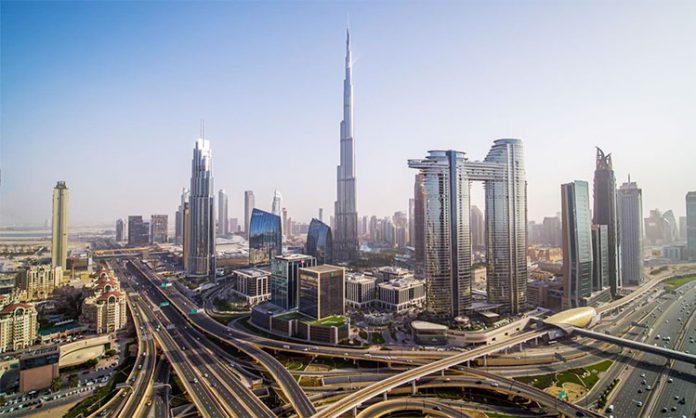 Trade between the UAE and Bahrain has seen a significant rebound since the pandemic with non-oil bilateral trade between the countries increasing by 75% year-on-year in Q2 2021.

UAE-Bahrain trade reached $672 million in the second quarter of this year, accounting for around 40% of Bahrain’s GCC trade, according to the latest figures released by Bahrain’s eGovernment and Information Authority.

Only Saudi Arabia traded more with Bahrain, with the total value of exports and imports between the two kingdoms reaching $781 million during the quarter. Trade between Oman and Bahrain stood at $141 million. Oman was followed by Kuwait, which recorded $99 million in bilateral trade in Q2 2021.

Trade between the GCC and Bahrain reached a total value of $1.69 billion in Q2 2021, marking a 38% increase compared to the same quarter last year, the data showed.