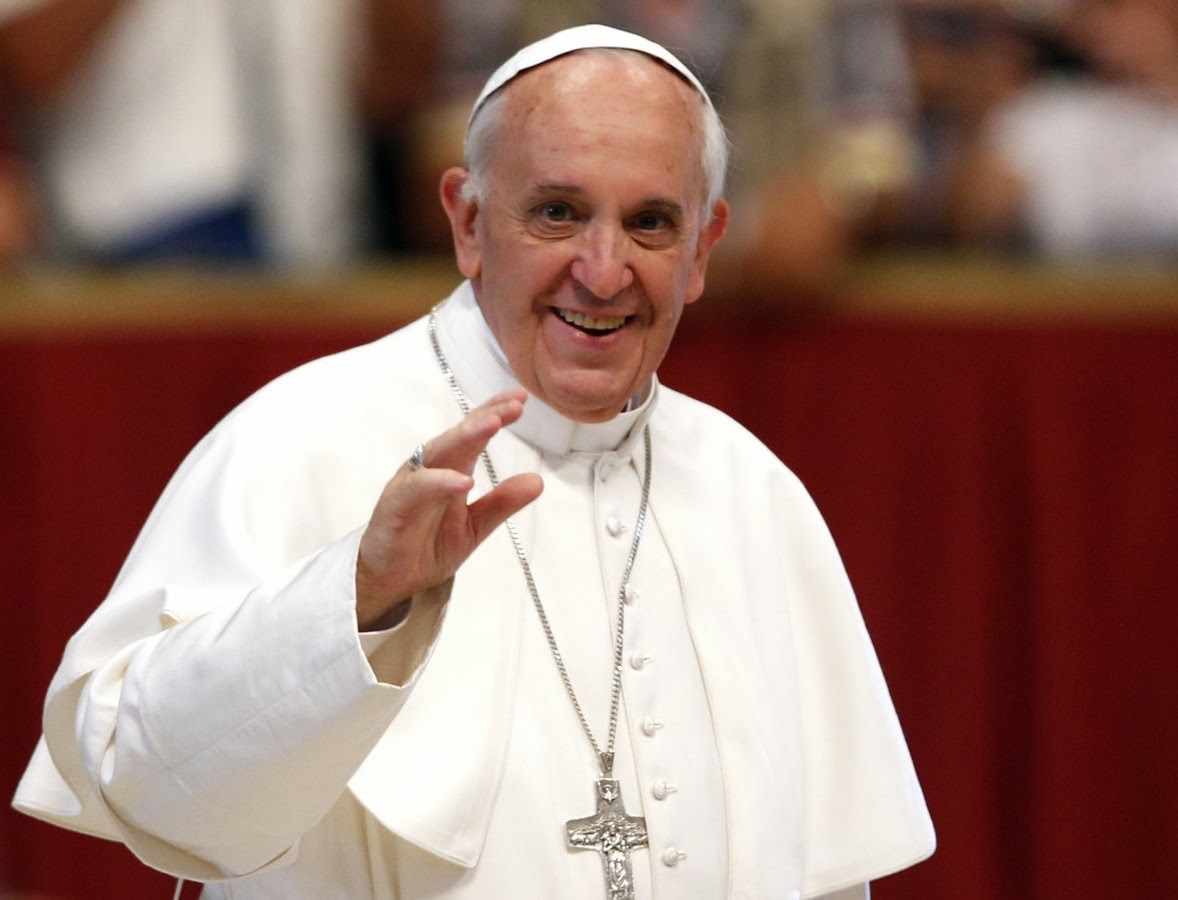 NNA – VATICAN CITY (Reuters) – Pope Francis said on Sunday that he was pained by the discovery of the remains of 215 children at a former Catholic school for indigenous students in Canada and called for respect of the rights and culture of native peoples.

He urged Canadian political and Catholic religious leaders to “cooperate with determination” to shed light on the finding and to seek reconciliation and healing. Francis said he felt close to “the Canadian people, who have been traumatized by the shocking news”.

The discovery last month of the remains of the children at the Kamloops Indian Residential School in British Columbia, which closed in 1978, has reopened old wounds and is fuelling outrage in Canada about the lack of information and accountability.