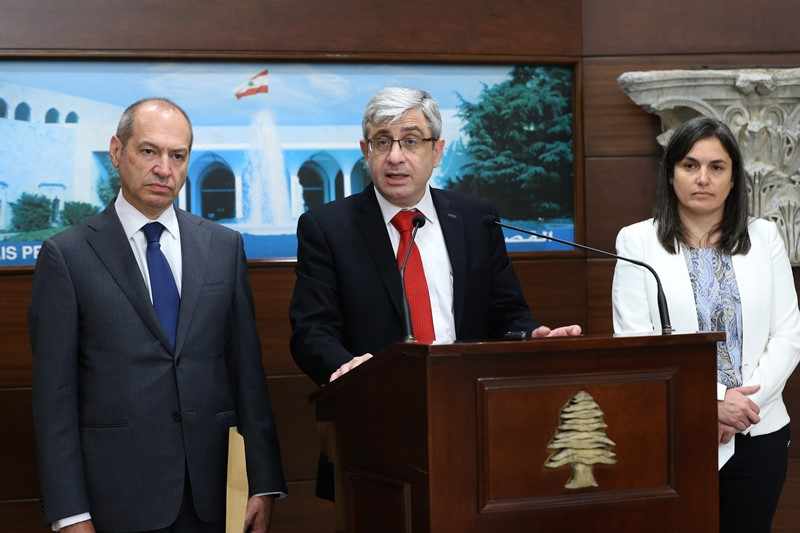 Minister Majzoub conveyed the President’s full support for the educational sector with all its components, describing it as “A vital sector for Lebanon, which is a fundamental lever for the country and its economy”.

“We will have official exams, because the matter is essential for Lebanon, and it must be conducted. We hope to succeed in this national merit with distinction” Minister Majzoub said.

Minister Majzoub, who was accompanied by the Director General of the Ministry of Education and Higher Education, Dr.

Fadi Yarak, and the Director of Guidance and Guidance in the Ministry, Ms. Hilda Khoury, presented the arrangements made by the Ministry to end the school year, and the ongoing preparations for official exams.

“We briefed His Excellency, the President, General Michel Aoun, on the mechanism

President Macron Plans To Support Lebanon Even Without A New Government

President Macron Plans To Support Lebanon Even Without A New Government