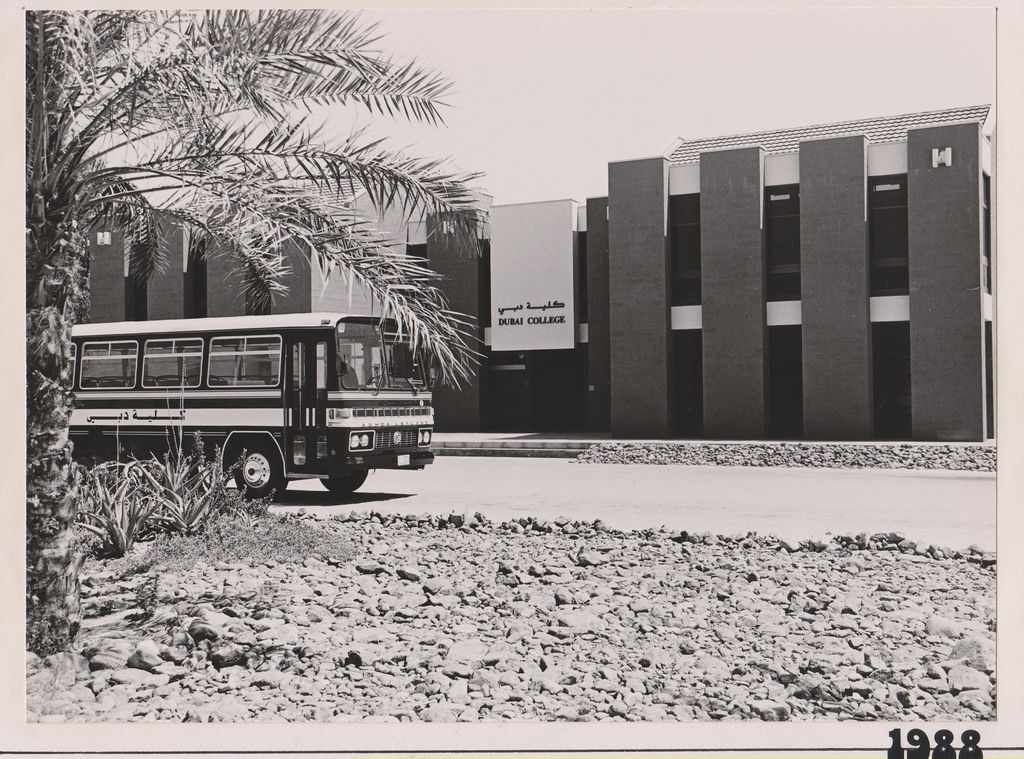 The facilities were often basic and the hours long, but the pay-offs were immense. Long before the UAE had branches of global schools and universities, pioneering teachers put down foundations that stood the test of time. They ensured pupils did not have to leave the country and they educated generations of youngsters. To mark the UAE’s 50th anniversary, The National has profiled some of these schools.

Surrounded by desert sand and sea views, Dubai College was nothing more than a block of buildings in its early days.

Nearly a quarter of a century later, veteran teachers at one of the city’s oldest schools have seen Dubai develop around them.